Taylor Swift has accepted a role on the upcoming movie version of The Giver, the popular 'utopian future' novel by author Lois Lowry. The film, a joint production between The Weinstein Company and Walden Media, already has an impressive cast lined up, including Meryl Streep, Jeff Bridges, Brenton Thwaites, Alexander Skarsgard and Katie Holmes, with Swift joining the film in an unspecified role. 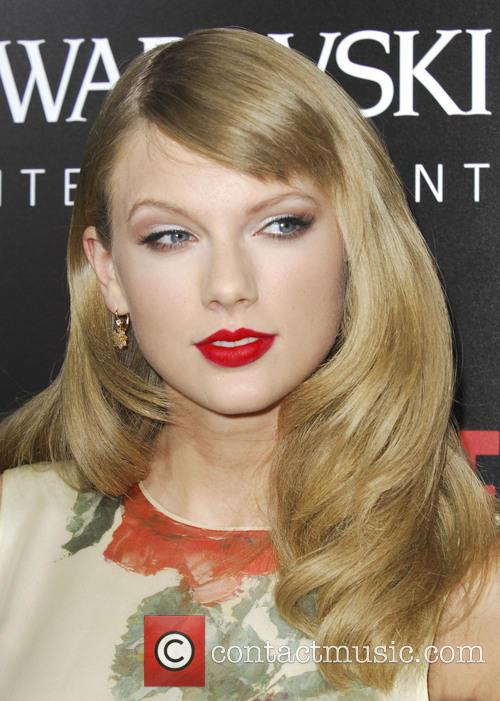 Swift is contiuing her push to become an actress

Lowry's novel tells the story of a utopian society that gradually appears more dystopian as the story progresses, and is told through perspective of nearly-12-year-old Jonas (Thwaites). In the immaculately organised future, people are assigned positions that they will hold on to for the rest of their loves, and Jonas is to be given the distinction of Receiver of Memory; the man responsible for holding all knowledge of the pre-determined present. Upon meeting the previous 'Receiver,' known as The Giver, he is presented with a wealth of knowledge and with it, a moral dilema of whether to remain with his current society, or escape with his newfound information and live freely for the first time.

This will be Swift's fifth acting credit to date, her sixth if her rumoured appearance in The Secret Service happens to be true. Previously, she has featured in an episode of CSI: Crime Scene Investigation and New Girl, as well has having a role in Valentine's Day and a voice part in The Lorax. Although Swift's role has not been specified yet, she may play Rosemary, the daughter of The Giver and the person who had ten years previously been chosen to be the next Receiver of Memories, only to fail in her preparation for her future and banished from society. 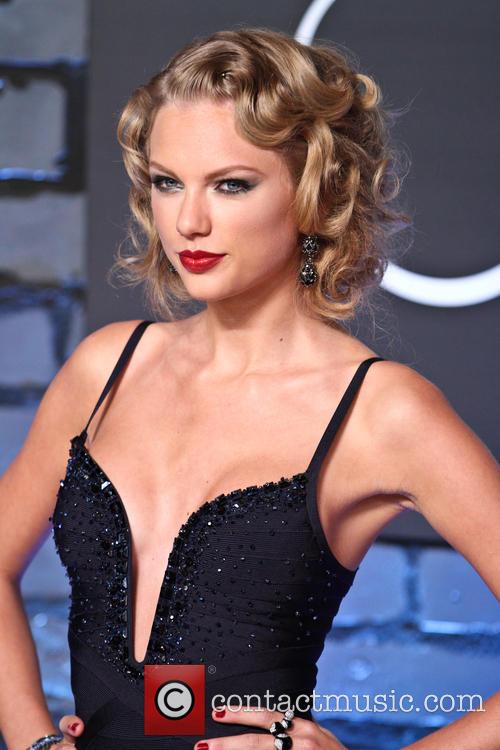 The novel was immensely popular when it was released, although it did receive some criticism for being too dark for a young adult audience. Despite this backlash, three further titles were released by Lowry all based in the same future. This could mean that, if the film is a success, we'll have another teen drama series dominate the box office for the next few years, just in time to see out the end of The Hunger Games' cinema run.

As stated by The Hollywood Reporter, filming will begin on the project on 7 October in Cape Town, South Africa, and the movie is due to arrive in cinemas on 15 August 2014. The Giver will be out next summer