Taylor Swift, Carly Simon Sing ‘You’re So Vain,’ But Who’s It About?

We wonder if Carly Simon told Taylor Swift who the song is about? 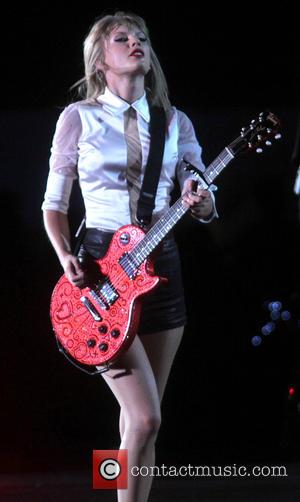 Taylor Swift treated fans to a special duet at her show in Foxborough, Massachusetts on Saturday night (July 27, 2013), signing ‘You’re So Vain’ with Carly Simon herself.

“Before I bring out my special guest, I have this question that I've always, always had,” Swift told the Gillette Stadium audience before the 1970s singer stepped out, “I think a lot of you have probably had this question too, always wondered what the answer is. Who is this song, 'You're So Vain' by Carly Simon, written about?”

After the show, Swift took to Twitter to gush about signing with her hero, “Got to sing 'You're So Vain' with Carly Simon at Gillette Stadium tonight!!!!!” adding, “Unreal. I could not possibly look up to her more.”

Early guesses centred on Mick Jagger – who contributed vocals to the track – though Simon told the Washington Post that it was not about the Rolling Stones frontman. In the late 1980s, the singer acknowledged that the song is partly about actor Warren Beatty though that the subject is actually a composite of three men from her Los Angeles days. Beatty himself has acknowledged the song is about him.

Watch Taylor Swift and Carly Simon singing 'You're So Vain:'

Shortly before writing the track, Simon was married to the singer-songwriter James Taylor though has gone on record as saying the song was definitely not about him. David Bowie, David Cassidy and Cat Stevens are other popular candidates in the music press.

In 2008, shock-jock Howard Stern claimed Simon privately revealed to him the identity of the song’s subject, saying, “There is an odd aspect to it ... he's not that vain.” 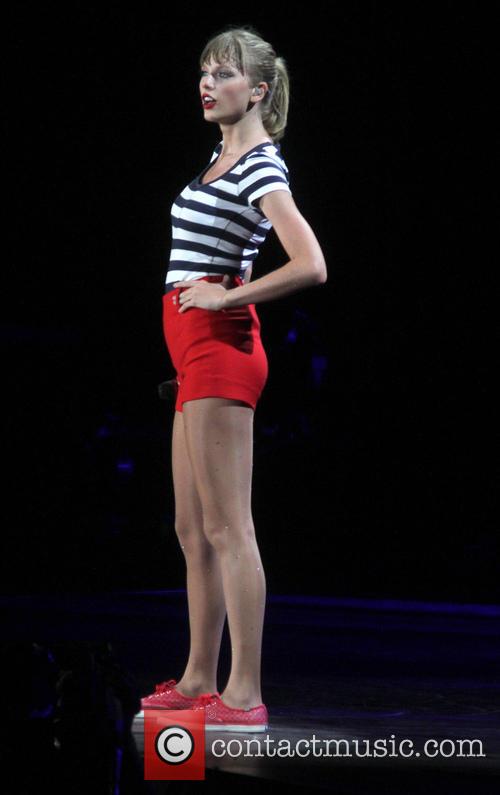 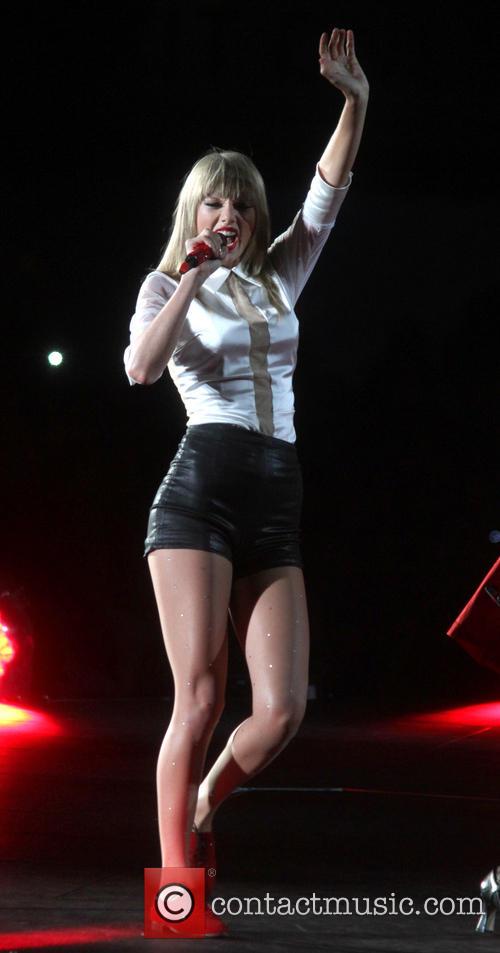