Taylor Swift and Calvin Harris are rumoured to be dating after they were spotted shopping together in Nashville.

Taylor Swift has been romantically linked to Calvin Harris after the two were spotted together on Wednesday (25th March). They were snapped food shopping together in Nashville and the pictures, taken by an amateur photographer at the scene, have gone viral. The two, both dressed in black and grey, are not showing any public signs of affection but they have reportedly been spotted together over the past month. 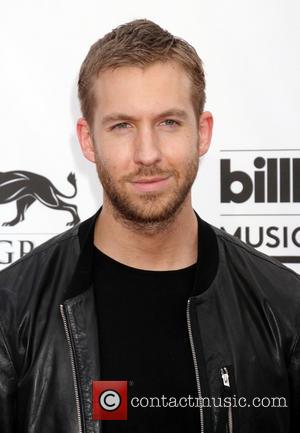 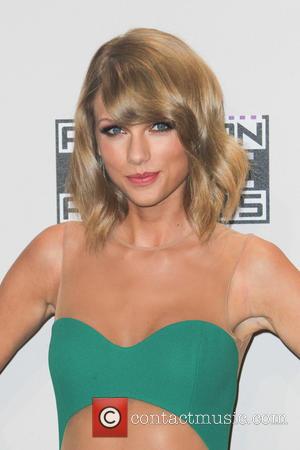 Calvin Harris and Taylor Swift are rumoured to be dating.

Reports in TMZ suggest this is the first time the pair has been spotted together in public but it may not be the first time they've spent time together. The two were reportedly 'flirty' at the Brit Awards after party in London in February and Harris allegedly chartered a private jet to fly Swift out to see him at his Las Vegas concert earlier in March.

However, the two may simply be working together. Harris, although an artist in his own right, has produced for a number of other artists including Kylie Minogue, Dizzee Rascal, Rihanna, Cheryl Cole and Rita Ora. Most recently, Harris collaborated with Haim on 'Pray to God'. The Haim sisters are close friends of Swift and also accompanied her on her trip to see Harris' concert in Vegas.