Accuse Taylor Swift of anything, but do not attack her grammar!

If you’re going to accuse Taylor Swift of using bad grammar at least get your facts right. That’s the lesson we’re hoping The Princeton Review just learned, after Swift called them out for misquoting one of her lyrics in an SAT prep book. 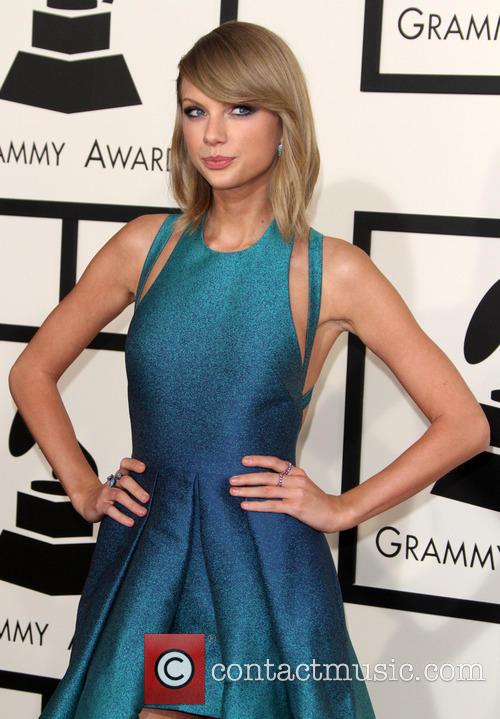 The grammar police can stop their investigation of Taylor Swift

In one of the book’s questions students were told "Pop lyrics are a great source of bad grammar. See if you can find the error in each of the following.” Lyrics from a range of artists were then listed including Lady Gaga (‘you and me could write a bad romance’), Justin Timberlake (‘when you cheated girl, my heart bleeded girl’) and Timbaland (can you handle me the way I are?).

But listed among the grammar offenders was Taylor Swift and a line from her song ‘Fifteen’, off the 2008 album Fearless. ‘Somebody tells you they love you, you got to believe ‘em’, is the lyric attributed to Swift, when really that’s not quite what Taylor actually sings.

Yes if the test makers had done their homework they would have realised Taylor actually sings, ‘Somebody tells you they love you, you're gonna believe them .’

Taylor herself was alerted to the error on Tumblr when a fan posted a picture of the test page with the hashtag, #ACCUSE ME OF ANYTHING BUT DO NOT ATTACK MY GRAMMAR.

“Not the right lyrics at all pssshhhh,” Swift replied to the post on Tumblr. “You had one job, test people. One job.”  You tell them Taylor! Seriously, we expected much better pop knowledge from the Princeton Review.