Swift's lengthy world tour is coming to an end on December 12th in Australia, whereupon she plans to take several months off.

Taylor Swift has pretty much taken over the world in the last 12 months, with the enormous success of her current album 1989, which has sold 8.6 million copies around the world since it was released in November last year. However, she’s revealed that she’ll be taking a hard-earned break from music when her world tour finishes in December.

25 year old Swift has been on the road pretty much constantly since May, when the guest star-studded '1989 World Tour' kicked off with a brace of shows in Tokyo. She’s apparently worried that spending so long in the public eye might cause people to get tired of her.

“I think I should take some time off,” she confessed in a new interview. “People might need a break from me. I'm going to hang out with friends. Write new music. Maybe not write new music. I don't know,” she said. 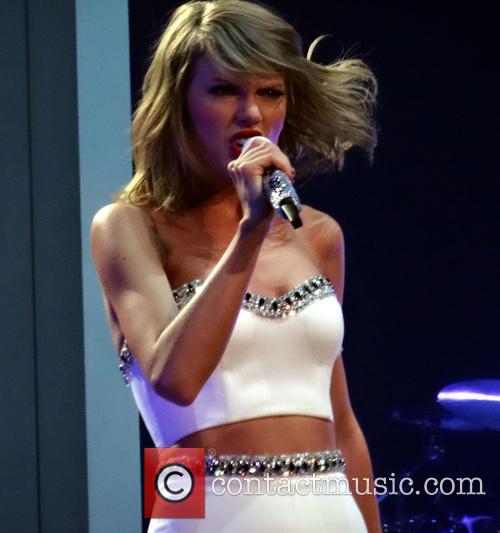 Swift, who is currently dating the superstar DJ Calvin Harris (who’s reported to be considering proposing to her), has also spoken about the anxiety she sometimes feels while trying to cope with the pressures of fame.

Speaking to the NME as the cover star of next week’s edition, out on Friday, she said: “If you let your anxiety get the better of you, like everybody's waiting for you to really mess up, then you'll be done. A lot of the time I call my mom and talk for a really long time, just to remind myself of all the things that are great and that matter.”

However, Swift was reluctant to talk about the fall-out that ensued when she mistook Nicki Minaj’s criticism of the MTV VMAs nomination process to be specifically directed at her. While she didn’t address the details of that dispute and how it was resolved, she now knows how to deal with any future disputes.

“I don't want to talk about it,” she said. “But I send text messages now. If there seems to be some kind of misunderstanding, I go to someone's management, I get their number and I text them. It's an important lesson for anyone to learn in 2015.”