It's All Roses And Sparkles As Taylor Swift Celebrates 24th Birthday

Taylor Swift turned 24 this week and it matters because she had the most adorable garden party of life.

I don’t know about you, but Taylor Swift just turned 24. Happy birthday, Taylor! The Red singer, who has had a phenomenal year by all accounts, celebrated with friends and family, but she let fans in on the fun as well. 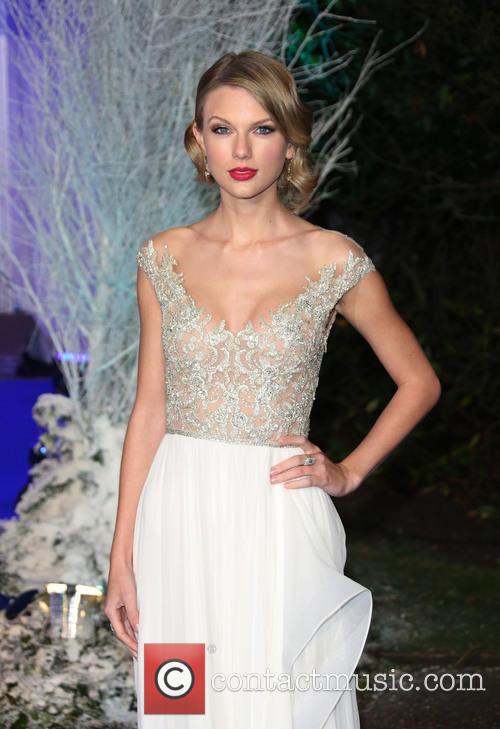 Swift, looking as glamorous as ever back in November.

As ever making us slightly jealous, the songstress posted a few snaps from her elegant garden party. In them, she’s surrounded by friends, sports a pretty floral dress and has her arm around recent bestie Lorde, MTV reports. Let’s pause for a minute and take in the level of infamy at which even the very predictable occasion of one’s birthday is front-page news.

Telling fans about the birthday bash, Taylor wrote: "My 24th birthday was a Melbourne garden party. Thank you for all the birthday wishes!!"

To another happy snap, she added the caption: "The best birthday I've ever had."

Anyone in the Northern hemisphere is allowed to be jelaous now.

In case you’re wondering since when Swift and Lorde are such good friends, the two have actually been hanging out a lot recently. After gossip blogs failed to create a stir around the two ladies’ “beef”, 24-year-old Taylor and 16-year-old Ella (you didn’t think her real name was Lorde, did you?) have met up in NYC and then again in Melbourne earlier this month.