It was a subtle jab, but Swift definitely got her point across.

Lots of things happened at the Billboard Women in Music awards this past Saturday, but the shade Taylor Swift threw at Spotify deserves to be in a category all on its own.  T-Swizzle never addressed the streaming giant from the Cipriani Wall Street. If her speech could be narrowed to 140 characters, it would be one masterpiece of a subtweet. 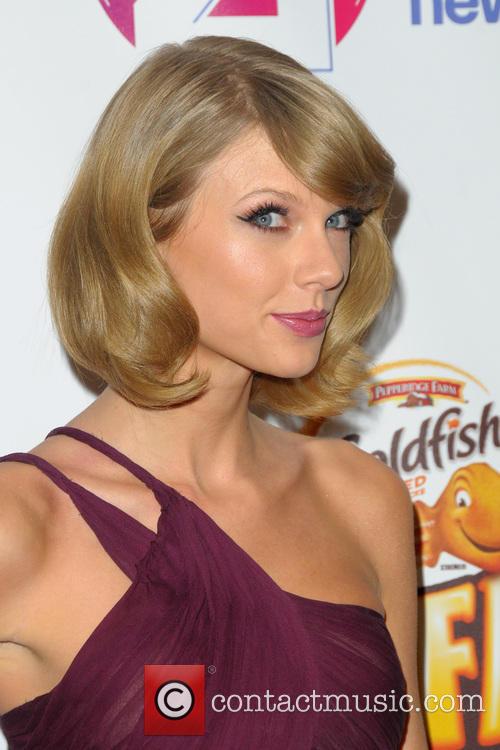 “I’ve taken this year to stand up for my value as a songwriter, as a businesswoman and a content creator, she said, via Page Six. “I’m open to . . . change and progress. I’m not open to the financial model that is currently in place.”

That seems like a fairly reasonable statement, especially considering Swift’s history with Spotify – and her current power position as the only artist to go platinum in 2014. Swift recently pulled her catalog from Spotify, saying in July, “Piracy, file sharing and streaming have shrunk the numbers of paid album sales drastically.”

Her label, Big Machine, recently released some startling numbers to back up Swift’s point. According to them, Swift had been paid less than $500,000 in the last year from streaming. In comparison, her album was projected to hit $12 million in sales in its first week.

Her latest and biggest critical and commercial success, 1989, sold 1,3 million copies in its first week, solidifying Swift as one of the only artists, who can afford to refuse Spotify’s less than ideal conditions.

More: It's Official, Taylor Swift Is The Queen of the Album Charts

“I think we can teach a younger generation about an investment in music. If you deliver them a bold statement, they will listen, and when you pour your life into an album, they will buy it,” she added.