Have you seen Taylor Swift’s video for Bad Blood already? Statistically speaking, if you’re on the internet, you probably have. The thing is everywhere. It’s already broken the record, specifically Vevo’s record for most views in a day. 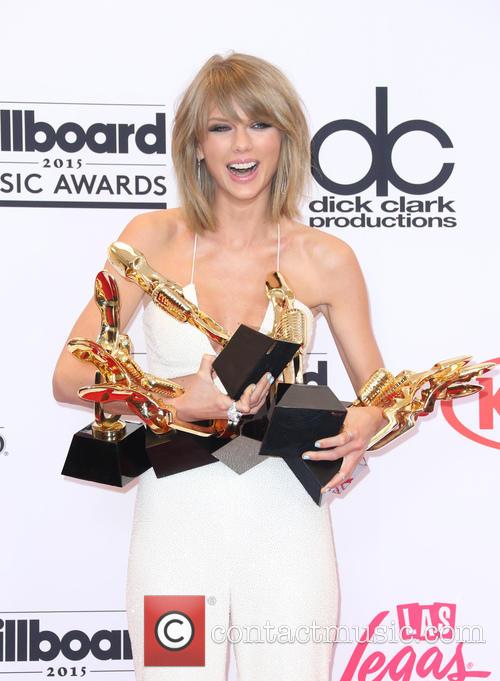 Once again, Taylor Swift wins all the things.

The video first premiered at the Billboard Music Awards on Sunday (May 17) and since then, the internet (specifically Tumblr) has gone NUTS. Selena Gomez! Hayley Williams! Zendaya! Cara Delevingne! The explosions! The leather bodysuits! The GIFs!

The original version of Bad Blood premiered on Taylor’s 1989 album, but the video versions includes numerous enhancements, like verses by Kendrick Lamar, as well as a whole storyline about a team of assassins, friendship, betrayal and big, big guns.

More: Taylor Swift Reveals She Was Too Paranoid To Drink Alcohol Before She Was 21

As well as debuting the video, Swift triumphed in eight of the 14 categories in which she was nominated at the Billboard Awards, including Artist of the Year, Best Female Artist and Best Streaming Song for Shake It Off.