Taylor Swift's Next Boyfriend (Cough, Victim) Is The Lumineers' Member? 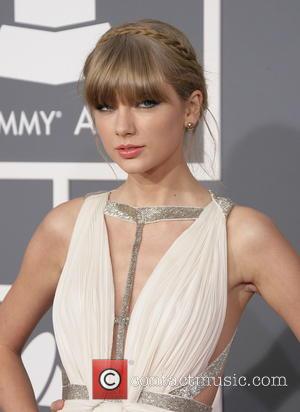 Taylor Swift is already moving on from One Direction's Harry Styles, setting her sights on a member of country rockers The Lumineers. According to Hollywood Life.com, Taylor isn't bothered which one of the guys she dates, so long as they're a signed up member of the band, who were nominated for Best New Artist at the Grammy Awards 2013.

A source close to the 23-year-old revealed, "Taylor would love to date one one of the guys from The Lumineers. She's embarrassed about all of the Harry drama, and is definitely looking for someone who is more down-to-earth and away from the Hollywood lifestyle. She thinks they are all cute and talented, and she loves their album." Watch out guys! Taylor Swift is coming for you, and she usually doesn't take no for an answer. The source added, "Their country vibe is great and she thinks it would be a good mix."

So, Swift has put her next breakup song into motion, but who are The Lumineers and which member will feature heavily in the lyrics of Taylor's next album? The folk-rock quartet from Denver, Colorado, consists of Wesley Schultz, Jeremiah Fraites, Stelth Ulvang and Ben Wahamaki and female member Neyla Pekarek. Wesley and Jeremiah both have girlfriends, but Stelth and Ben may be available. 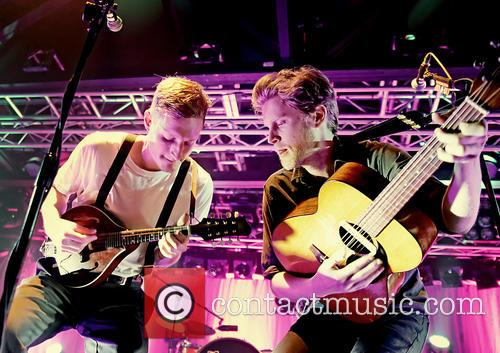 Sorry Taylor: Both Jeremiah and Wesley From The Lumineers Have Girlfriends

It's well documented that Swift uses her string of failed relationships as inspiration for her albums and her ex-boyfriends include Jake Gyllenhaal, John Mayer, Joe Jonas, Conor Kennedy and Harry Styles. During a recent interview with Elle magazine, the singer explained, "To me it's just writing songs the way I always have. It's me sitting on my bed feeling pain I didn't understand, writing a song, and understanding it better. If people want to dissect the lyrics, that's their right."