Going platinum in 2014 - can Taylor Swift succeed where even the mighty Beyonce failed?

Perhaps one of the most anticipated albums of 2014 is Taylor Swift’s nostalgia-laden 1989 – so the news that Swift’s latest songwriting effort was hit with a leak this weekend isn’t really a surprise. Taylor Swift's album was leaked, but with her loyal fans on board, does it matter?

After the first singles – Shake It Off and Out of the Woods (personal anthem, that one), the full album is due out on Monday. GUYS. GUYS. That’s just. One. Day.

Unfortunately, someone got their hands on the tracks early and Friday saw a series of leaks.

Blank Space was the first to make it onto YouTube, but Big Machine were quick on damage control and pulled the video within hours. According to New York magazine, Big Machine suspect that the leak might stem from Target, because it contained not just the 13 main tracks, but all 19 songs on the Target edition.

The leak, while unfortunate, is unlikely to have much of an effect on 1989’s sales. Back in 2012, Red was also hit with a pre-release leak and we all know how that ended. Not only did the album go on to sell 1,25 million copies, but it turned Swift from a teenage country newcomer, to one of the biggest living musical acts on the planet. 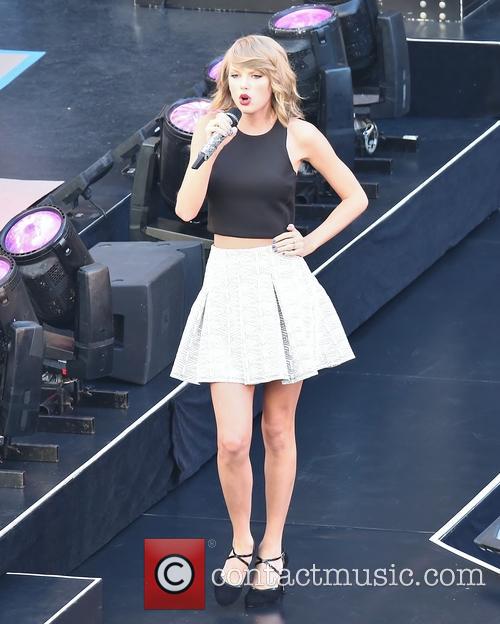 Taylor faces a challenge that bested even Beyonce: platinum in 2014.

Industry experts, speaking to USA Today, point out that Tay’s fans are typically very loyal, so a core group of people will likely buy 1989, even if they have the option not to. Even so, with streaming plays dominating the landscape, the actual sales of 1989 might not match those of Red. In a nutshell: good luck Taylor Swift and Big Machine, because no one is buying music anymore.