Prince William has kicked off what is sure to be a flourishing career in music by forming a band with Jon Bon Jovi and Taylor Swift. Well, sort of: the Prince and Taylor joined Jon Bon Jovi onstage during the Winter Whites charity gala, hosted by the Duke of Cambridge at Kensington Palace, to raise money for homeless charity Centrepoint. 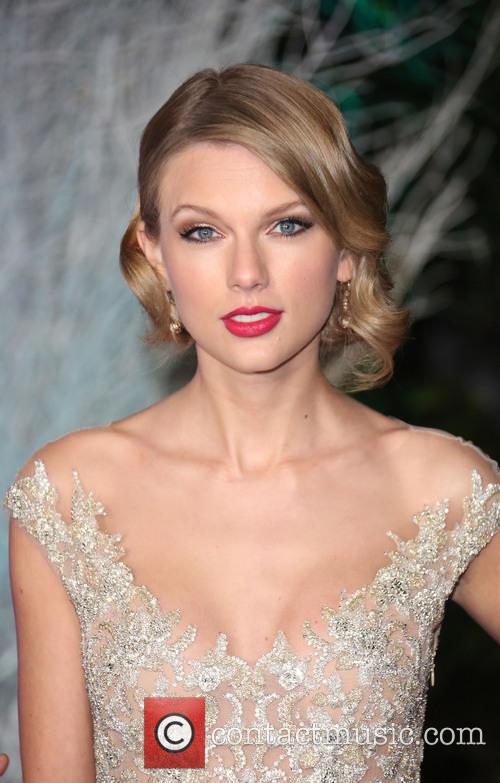 Swift Performed With Prince William At The Glittering Charity Event.

The pair leapt up on to the festive stage as Bon Jovi started playing an acoustic version of his band's mega-hit 'Livin On A Prayer.' Taylor began to elegantly sway in time to the music whilst William adjusted his bow tie and cuffs in a James Bond style before the big chorus. Taylor and Wills leant into the microphone - the Prince tentative at first - before belting out the "Woooahh livin' on a prayer" line from the chorus.

Swift went for the big-hitting loud notes whilst the Prince opted for a lower harmony. However, whilst Swift flung her arms in the air and boogied, William kept his hands clasped in a very British manner even when leaning into the mic.

Additionally, Taylor performed her Red hit 'Trouble,' as well as '15' and 'Love Story,' which she described as a song that "has reference to palaces, princes and princesses and it is very strange that I end up playing it in a palace... I don't think I've ever played at a palace before, so it is really wonderful."