People's Choice Awards 2013! Will Taylor Swift Never Be Allowed To Accept An Award In Peace? 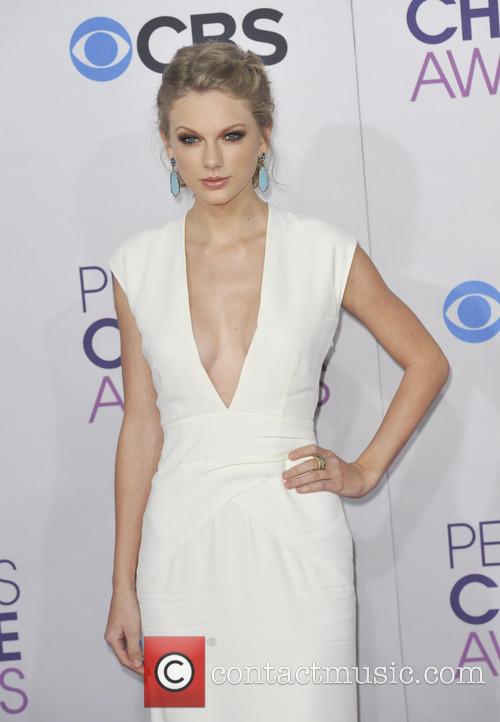 She might be one of the biggest selling artists in the world right now, but when it comes to receiving awards, poor Taylor Swift never seems to be the popular choice. We all remember Kanye West jumping up to interrupt an acceptance speech from the singer at the MTV VMA Awards back in 2009, and it looked like she might be thwarted in her attempts to grab another gong last night (January 9, 2013) at the People’s Choice Awards.

With Swift winning the fan-voted Favorite Country Artist Award, Hollywood Life reports that Olivia Munn – on hand to give out the award – joked that it was awkward she’d won and then tried to keep the award from her! Enjoying the joke, the star retorted “This always happens to me…God!” Her acceptance speech was a little more serious though: “I wanna thank the fans because this is a fan voted award and I absolutely love you with all of my heart” Swift said. “I wanna thank radio and I wanna thank the fans for calling radio and being like, ‘Play her music’ — thank you for doing that. You guys have blown my mind with what you’ve done for this album Red and I just wanna thank you for caring about my music and for caring about me. Thank you so much you guys, I love you.” 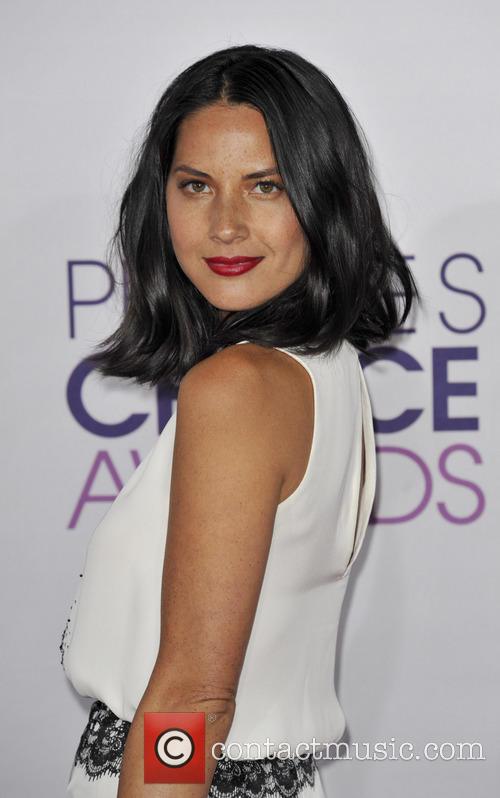