It was a Twitter row that kept fans gripped for days. Queens of the American pop world battling against each other in a feud that very few people saw coming and very many people enjoying watching. But alas, Taylor vs. Nicki is no more and Minaj has revealed that Swifty actually called her on the phone to apologise for the ‘beef’. 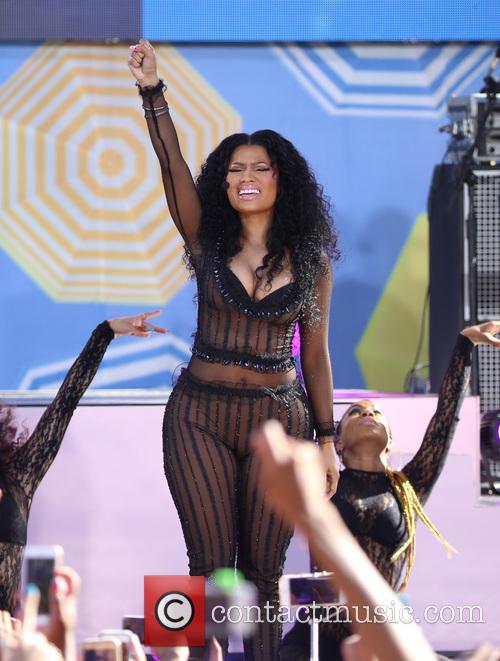 After a performance on Good Morning America, Nicki updated us all on the latest instalment of the saga.

The Anaconda star said: "First of all I spoke to Taylor on the phone yesterday. She was super, super sweet. She apologised."

MORE: Taylor Shuts Down The VMA Twitter Feud And Apologises To Nicki

"She said ‘I didn’t understand the big picture of what you were saying but now I get it.’ We’re all good.

"It takes a big person to do what Taylor did. Everyone sometimes speaks out of turn. I’ve been there."

The 32-year-old continued: “Sometimes we do things and we don’t think right away and we don’t investigate, we just talk.

"So it was big of her to come out and say that. We spoke for a long time, we were cracking up laughing on the phone."

This latest, peaceful, twist follows days of eager-eyed fans watch as two of pop’s heavyweights disagreed over the VMA nominations for Video of the Year.

Thankfully, for now, it all seems to be over.