It’s time to talk about the Grammys – which, of course, would be impossible without talking about Taylor Swift and Sam Smith. The young powerhouses of pop came out on top with two and four nods, respectively. But they had to wait a while to celebrate this year. Instead of the typical primetime concert, the Grammys turned Nomination Day into an actual day-long event this year. 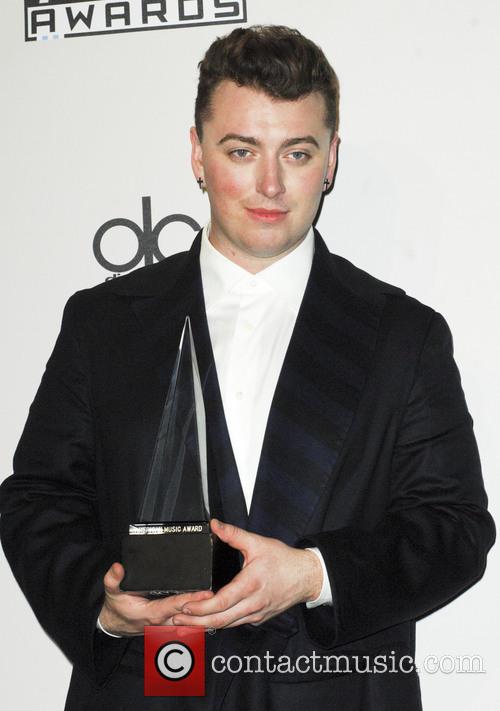 Early on, Sam Smith led the pack with four nods.

Starring Iggy Azalea, Beyonce and Smith himself as presenters and Pharrell Williams and Ed Sheeran as presenters, there was quite a lot of back patting going on. "Very happy for Miley," said Williams, when asked what he thought about the nominations. "Super happy for Beyoncé. A lot of great names. ... Ed. That's big."

Gayle King noted the two musicians were pretty low-key. "It's just super early and we're just trying not to geek out in front of everybody on national TV," said Williams, with a sly smile. "We're very excited!"

Cracked Sheeran, "This is my excited face."

The event was even made interactive this year, as some of the nods were announced via Twitter, by fellow musician using the hashtag #grammys. How innovative, right?

Record of the Year:

All of Me, John Legend
Chandelier, Sia
Stay With Me, Sam Smith
Shake It Off, Taylor Swift
Happy, Pharrell