Is Taylor Swift and Tom Hiddleston’s relationship a showmance, true love or just scenes from the most elaborate music video ever?

It’s been less than a month since we first found out that Taylor Swift and Tom Hiddleston were dating, but they’ve already become one of the most photographed celebrity couples in the world. But while some have accused the couple’s relationship of being just a publicity stunt, others have come up with their own theory...that the two are actually filming an elaborate music video. 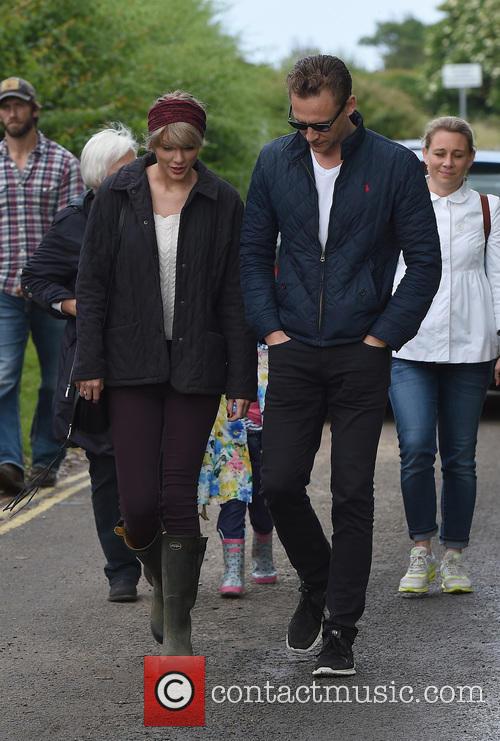 A romantic date or a scene from Taylor Swift’s next music video?

Fans of Swift began to theorise online that the pictures we’ve been seeing of Taylor and Tom, from their beach strolls to their Fourth of July celebrations, are actually just scenes from Taylor’s next music video.

The thinking behind the theory is that all the pictures we’ve seen of the couple so far are a little too convenient. Its the same thinking that’s caused some to believe their romance is just a publicity stunt, but this theory is slightly less cynical.

As far-fetched as it might sound, there is a good amount of evidence to suggest we all might be missing something here. For example, the couple have always been pictured in idyllic settings, from country strolls to sightseeing in Rome and they also happen to always get caught in some kind of kiss or romantic embrace.

The Taylor Swift-Tom Hiddleston shooting a long ass music video theory is the only thing keeping me going.

Fans have also pointed out that its been nearly two years since Swift released album 1989, so a new record should be on its way soon. Hiddleston is also said to be keen to become the next Bond, so the publicity should be helping his career too.

Of course even if they are just shooting an elaborate music video and fooling us all, it doesn't mean they couldn't also be dating now, or in the future. “What if Taylor Swift and Tom Hiddleston are "dating" as an elaborate setup/music video thing BUT THEN THEY REALLY FALL IN LOVE?” asked one tweeter. So what do you think, are Hiddleswift really in love or is Taylor about to drop the most elaborately constructed music video of all time?