DJ Diplo Regrets Starting Beef With Taylor And Her Swifties

Swifties (or Taylor Swift fans for those not in the know) are not to be messed with which was something that DJ and producer Diplo found out to his determent after starting a feud with the international singing sensation. 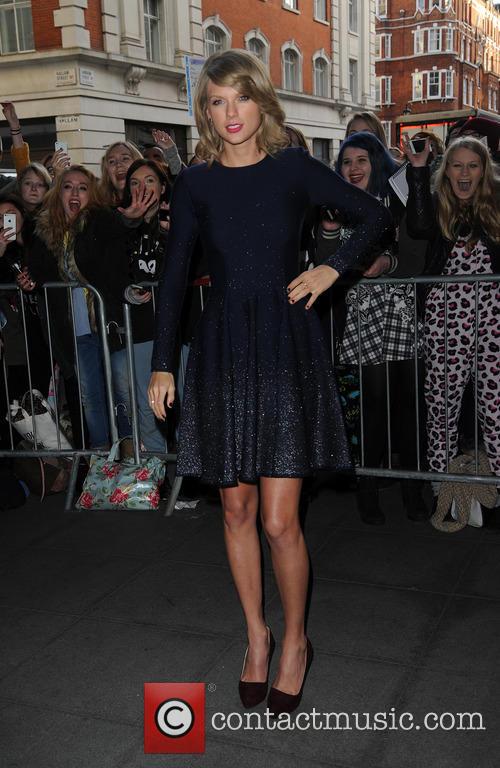 The ex-boyfriend of Katy Perry, who is a rumoured enemy of Swift herself, has revealed to British GQ magazine that starting a public spat with Swift had been an error and described her legion of fans as similar to the North Korean army.

He said: "All I know is don’t ever get into a feud with Taylor Swift. She has like 50 million people that will die for her. You can’t step into that arena. That was something I was never prepared for."

However, his lamentations have come too late and as he went on to describe the argument as "one of the biggest mistakes of my career."

The disagreement began last November when Diplo tweeted to his followers that "someone should make a kickstarter to get Taylor Swift a booty."

Unsurprisingly this didn’t go down well and Diplo was lambasted by Swift’s ordinary fans and superstar followers with pop star Lorde also coming to her defence.

Taylor and Diplo have since rekindled their friendship at the Grammys in February, with a picture to prove it, but if the Swifties are anything like the DPRK army, we doubt they’ll forget that easily.