Did Taylor Swift Break Up With Calvin Harris Over The Phone?

Days after Taylor Swift was pictured cozying up to Tom Hiddleston, rumours about the end of her relationship with Calvin Harris have gotten even more interesting. According to TMZ, Taylor dumped Calvin, her boyfriend of 15 months, over the phone, blind-sighting the Scottish DJ. 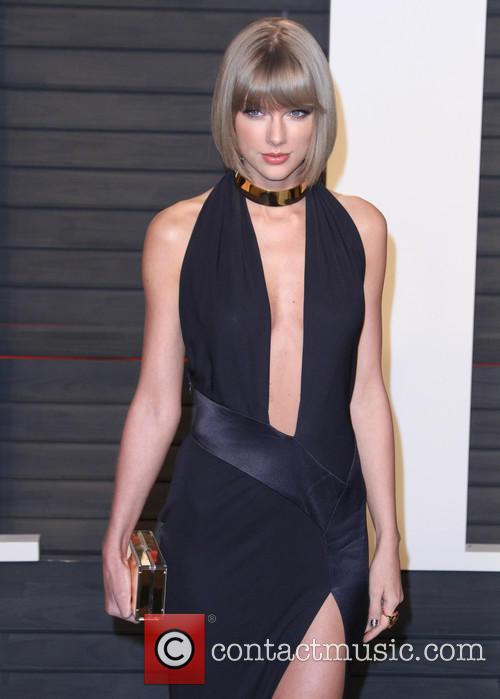 A source told the gossip website that Taylor called Calvin from Nashville at some point after his car crash to put an end to their relationship. Taylor is said to have been vague during the call, only saying she needed some space.

More: Taylor Swift Slams Kim Kardashian And Asks For Her And Husband Kanye West To Leave Her Alone

The source added that Harris was ‘thunderstruck because he was under what he thought was a clear impression that Taylor was in it for the long haul to help him recover’, from his recent car accident. Calvin reportedly didn't accept the news well and they haven't spoken since.

If Taylor did indeed dump Calvin over the phone that’s pretty shocking, considering that in 2008 she called out ex boyfriend Joe Jonas for doing the same thing when she was 18. Speaking about Jonas on the Ellen DeGeneres Show in 2008, Taylor said: "When I find that person that is right for me, he’ll be wonderful.”

"And when I look at that person, I’m not even going to be able to remember the boy who broke up with my over the phone in 25 seconds when i was 18. Yeah, it was like a record I think. I looked at the call and it was, like, 27 seconds. I think that’s got to be a record."