The couple reportedly share a passion for Swift's music.

Taylor Swift has taken her role of love councillor to her fans to the next level and become a couple’s wedding mascot, sort of. We’re talking, of course, about Katy Harris and Chris Eisenman, the Philadelphia pair, who tied the knot in the parking lot of the Lincoln Financial Field, outside Taylor’s gig on Friday night. 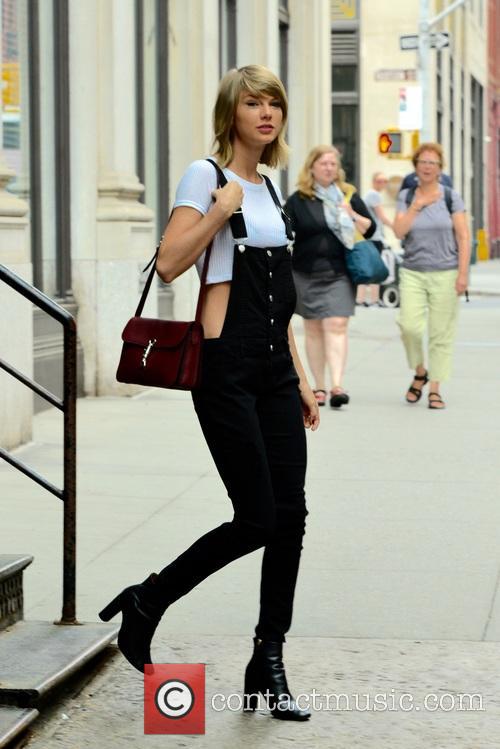 With the blazing 90 degree heat (that’s 32 Celcius for you Europeans), it must have been quite a challenge, but the couple were determined that this was to be their day and place. Apparently, they both have had a special relationship with Taylor’s work for some time.

"If you know anything about me, it's probably how I have been obsessed with Taylor since I first heard her in 2006. Chris has been very supportive and could even put most girls to shame going word for word on any of her albums (including deluxe editions)," Harris wrote on Instagram just a few days before the big celebration. "I can't think of a better or more fitting way for us to celebrate this time in our lives—I am on cloud 9!"

According to E! News, the ceremony was officiated by Harris’ brother. And, in lieu of a wedding reception, the new family and their closest friends and relations headed inside to catch the rest of T-Swift’s set. Note that under “adorable wedding ideas.”