The nominees for this year's CMA Awards have been announced and it's safe to say the list is packed with talent.

The CMA nominations have been announced, y’all, and this year everyone’s favorite country girl Taylor Swift appears to have some competition, in the face of debutante Kacey Musgraves. Both Swift and Musgraves received six nods for the country awards, including categories, which have been almost reserved for Taylor for the past couple of years – Album of the Year and Female Vocalist of the Year. 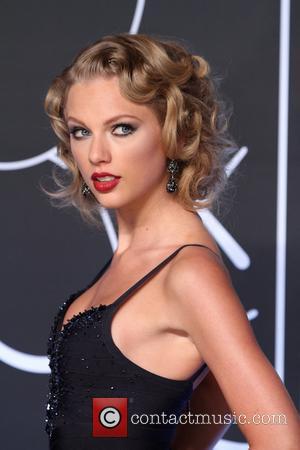 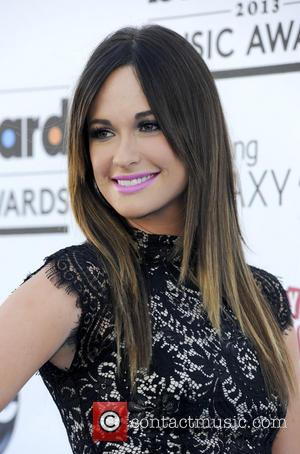 Taylor might have some tough competition in the face of newcommer Kacey Musgraves.

The other favorite to win some of those… pointy… statuettes this year is Miranda Lambert, whose work has been nominated in both solo and group categories (with Pistol Annies) and whose special brand of sass has been making waves this year. Lambert’s husband, Blake Shelton is also up for five categories, including Entertainer of the Year and Album of the Year. No surprises there, but with Swift, Musgraves and Carrie Underwood all competing in the Album category, he’ll have a tough time beating the odds. The same goes for the Entertainer category, where Shelton is once again up against that powerhouse of a performer Swift, as well as Jason Aldean, George Strait and Luke Bryant – all huge names in country at the moment. 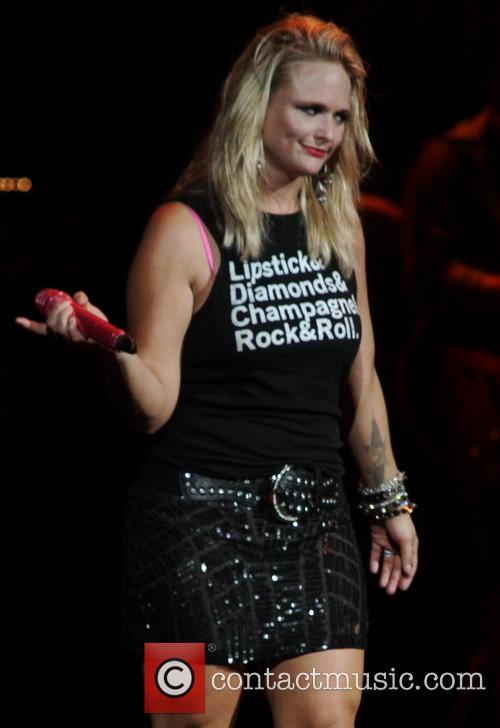 Another area where the competition looks particularly fierce is the Female Vocalist of the Year category. The nominees are arguably the five most successful ladies in country – Swift, Lambert, Musgraves, Underwood and, of course, who could forget about Kelly Clarkson. In addition, Carrie Underwood and Brad Paisley have been announced to host the November 6 show, so there’s plenty to look forward to. The full list of nominees is available on the CMA Awards website. 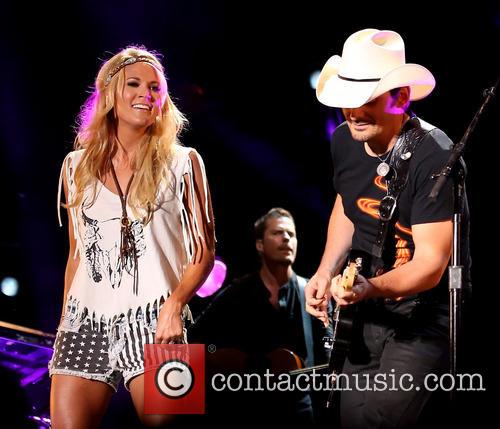