Chelsea Handler Is The Latest Person to Weigh in on Taylor Swift's Love Life: "She's Probably a Virgin"

Chelsea Handler mocked Taylor Swift for dating so many men and commented that the singer is "probably a virgin" during a recent interview.

The ladies of Hollywood – or some of them anyway – seem to be unusually interested in one topic lately – Taylor Swift’s love life.

After Tina Fey and Amy Poehler sent a couple of jabs her way during their turn hosting the Golden Globes, Swift took offence and commented with the infamous Madeline Albright quote “There’s a special place in hell, reserved for women who don’t help other women”. 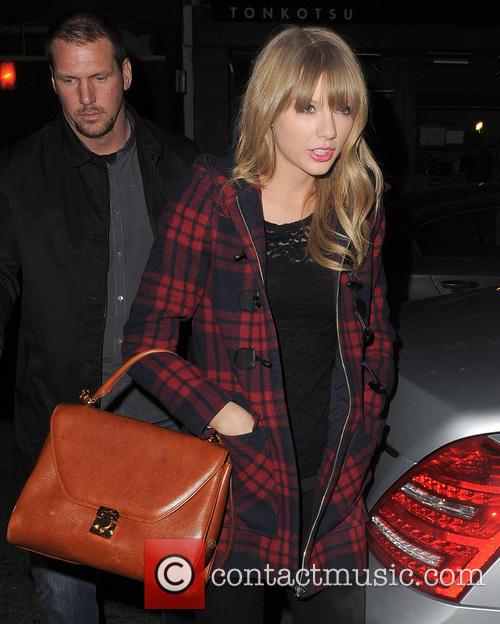 While Poehler herself did make a “sort of” apology afterwards, another comedienne has apparently decided to join the ranks of those aforementioned women – Chelsea Handler. During her appearance on Watch What Happens Live this Tuesday, Handler directed some pretty abrasive comments toward good ol’ TayTay, despite claiming that she wasn’t taking anyone’s side. 'My theory about Taylor Swift is that she's a virgin, that everyone breaks up with her because they date her for two weeks and she's like, "I'm not gonna do it," Handler joked. “Every guy thinks they're going to de-virginise her, and they're not. She's never going to get de-virginised, ever, ever, ever, ever,” she added. 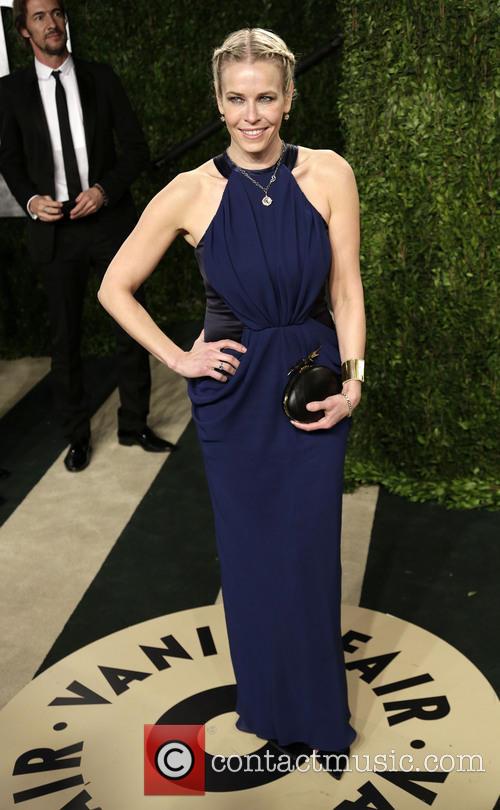 The host of Chelsea Lately then continued with some judgement calls directed at Swift, which certainly didn’t sound like “not caring”: 'They were clearly making a joke just about her demeanour, which is embarrassing. I mean, she's just dated so many men.” We’d say 'settle down ladies,' but that may just sound too patronizing. And anyway, this whole debacle is becoming far too interesting. Any bets on who will get involved next?