He's not impressed with the singer owning up about Nils Sjöberg.

It's confirmed: Taylor Swift DID co-wrote the new Calvin Harris track 'This Is What You Came For' under the pseudonym Nils Sjöberg. Her team have just settled that bit of gossip, but Calvin is definitely not happy about it and has accused her of deliberately trying to make him look bad. 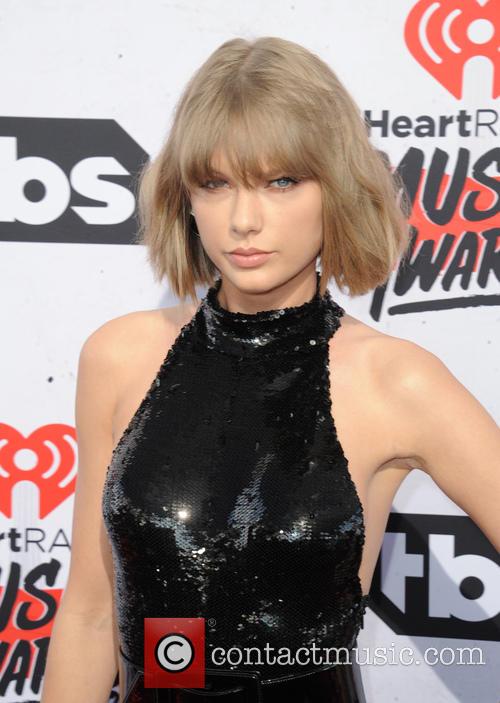 Taylor Swift DID help write 'This Is What You Came For'

Calvin released the single 'This Is What You Came For' featuring Rihanna earlier this year, while he was still dating Taylor, as part of his upcoming album project. Rumours arose recently that Taylor helped out on the track under a Scandinavian nom de plume, but Calvin has launched a scathing attack on Twitter amid a few backhanded compliments over the singer deciding to come clean about it all.

'She sings on a little bit of it too. Amazing lyric writer and she smashed it as usual', he wrote yesterday (July 13th 2016). 'I wrote the music, produced the song, arranged it and cut the vocals though. And initially she wanted it kept secret, hence the pseudonym. Hurtful to me at this point that her and her team would go so far out of their way to try and make ME look bad at this stage though.'

Hurtful to me at this point that her and her team would go so far out of their way to try and make ME look bad at this stage though ??

Then things started to get a little personal as he referenced Taylor's new relationship with Tom Hiddleston. 'I figure if you're happy in your new relationship you should focus on that instead of trying to tear your ex bf down for something to do', he continued, before THEN bringing up her alleged feud with Katy Perry. 'I know you're off tour and you need someone new to try and bury like Katy ETC but I'm not that guy, sorry. I won't allow it.'

He ended the tirade with a polite message: 'Please focus on the positive aspects of YOUR life because you've earned a great one.'

There's been various suggestions across the web that Nils Sjöberg could in fact be an anagram; for what, we are not as yet sure. Anagram generators have come up with such gems as 'Jobless Ring', 'Jobless Grin' and, our personal favourite, 'Robs Jingles'.

More: Taylor Swift is the highest-earning celebrity of 2016

We have to admit, we were hoping that it could be rearranged to: 'My entire personal life as it is depicted in the media is a hoax'. But no such luck.