The singer’s open letter has caused Apple to change its policy on artists’ royalties head of its three-month trail period.

When Taylor Swift speaks even Apple takes notice. Yes, following an open letter from the singer to Apple over the weekend the company has announced it will be paying royalties to artists during the three-month trial period of its new streaming service, Apple Music. 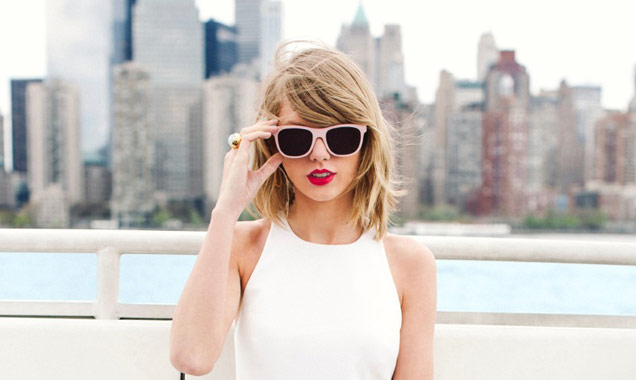 Taylor Swift has taken on Apple and won.

Eddy Cue, a senior executive at Apple Music made the announcement on Twitter, writing ‘Apple will always make sure that artist are paid. #AppleMusic will pay artist for streaming, even during customer’s free trial period. We hear you @taylorswift13 and indie artists. Love, Apple.’

Swift was quick to respond to Cue’s announcement, tweeting ‘I am elated and relieved. Thank you for your words of support today. They listened to us.’ Speaking to Buzzfeed, Cue said that the decision to revise Apple Music’s policy was due to the criticism from Swift and independent labels.

“We’ve been watching the discussion for the past week,” Cue said. “We want artists to be paid for their work, and when we hear from them — from Taylor or from indie artists — we listen to them. Taylor’s tweet today solidified the issue for us and we decided to make a change.”

In her open letter Swift asked Apple to change their policy saying she found it to be ‘shocking, disappointing, and completely unlike this historically progressive and generous company.’ ‘We don’t ask you for free iPhones,’ Swift wrote. ‘Please don’t ask us to provide you with our music for no compensation.’