Taylor was not amused at the TV host’s attempt at humour.

‘What Happens Live’ host Andy Cohen has detailed his awkward encounter with Taylor Swift at the 2016 Met Gala after-party, where he made an ill-advised Katy Perry joke.

In his new memoir, Superficial: More Adventures From The Andy Cohen Diaries, he describes how he bumped into Swift at the bar during the star-studded after party, but ended up putting his foot in it by mentioning Perry. 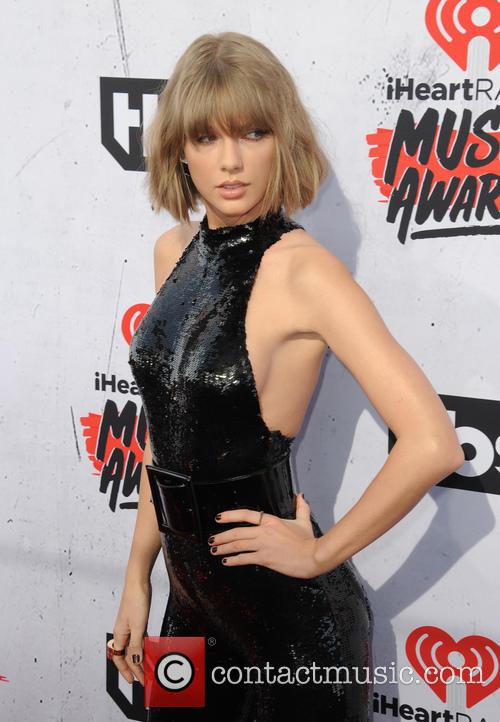 Taylor Swift was not amused by Andy Cohen

"Why I felt I needed to get involved I will never know (maybe I was auditioning for her squad?),” he writes, according to E! News.

“But I innocently said exactly the wrong thing to her, which was: 'Your friend Katy is sitting in the corner and there's plenty of room around her.

"She asked, 'Katy who?' and I said, 'Perry,' at which point she clearly let me know that she's the exact opposite of her friend.”

More: Is Taylor Swift Working With Drake On New Album?

"I kind of gasped, realising she was in the most famous feud of all the feuds.”

Cohen then tried to backtrack, but Swift still didn't see the funny side of his remark. "I said at least now she knows where not to go, which I thought was a nice button on the conversation and made it all a laugh." he continued. "She didn't agree.

"The capper is that she now thinks I'm a dick and I wasn't even trying to be shady. I was just sticking my nose where it didn't belong.

"And I saw Katy Perry alone in a really good area!" he added. "I failed my squad-ition!”

Cohen then said that as Swift was walking away she turned around to face him, "commanding me not to say a word about this on my show, and said that she's watching.”

More: Taylor Swift's Break Up Songs Are The Subject Of 'Family Guy' Episode

“She's watching? Is that a threat? And is she watching?” he asked .

"That made me feel good momentarily good until I realized there might've been a 'f**king' thrown in there before 'your show,' or was that my scared imagination? (If she's watching my 'f**king' show, that makes it a little less exciting.)

"I sputtered that I had no plans to say a word about it on my show—as a matter of fact, I silently vowed to stop playing into the hype that she created around her song 'Bad Blood,'" he added. "Hadn't I beaten it to death anyway?"