Page 2 - American Music Awards Highlights: The Good, The Bad And The Possibly Racist

The highlight of the night has to be Katy Perry’s performance of Unconditionally. The elaborate performance got a controversial reception, with many accusing Perry of cultural appropriation. It’s easy to see where they got the idea – her Japanese-inspired performance lit a few sparks among writers like Vulture’s Jesse David Fox, as well as plenty of Twitter users. 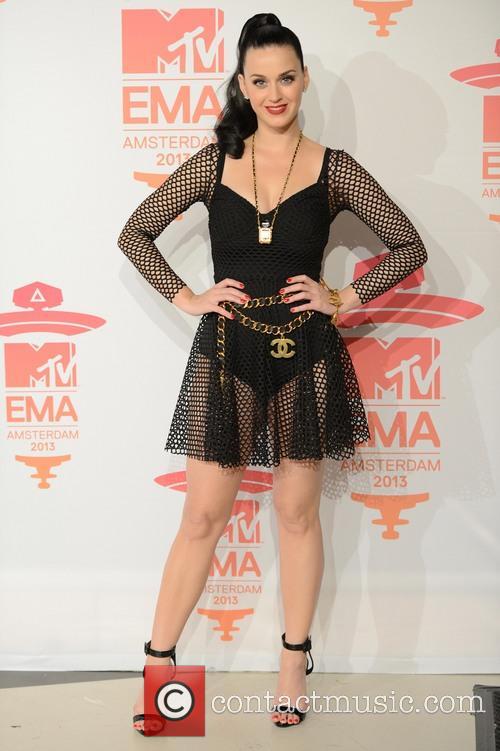 Perry isn't exactly subtle, but this time she may have gone too far.

Clad in a kimono, with cherry blossoms decorating her mic and rice paper partitions, Perry performed a rendition of her song, remixed to include a shamisen and other traditional Japanese instruments and the routine included plenty of kimonos, cherry blossoms, lanterns, red fans – there was no mistaking the message that being conveyed. Or was there? As usual with these things – instances like Miley Cyrus’ twerking, Selena Gomez’s bindi, Lily Allen’s Hard Out Here and so on and so on – the question of where to draw the line is incredibly muddled.

Culturally insensitive? Take a look for yourself.