An actress best known for 'Days of Our Lives' and 'Melissa & Joey'.

Personal Life: Taylor Spreitler was born in Hattiesburg, Mississippi and grew up in Wiggins and Amory. She lost her father at the age of 22 after her killed himself in 2016 following a long struggle with depression.

Acting Career: After modelling for a brief period and starring in a Motrin commericial among others, Taylor Spreitler landed her television debut on 'Law & Order: Special Victims Unit'. In 2009, she signed on to star as Mia McCormick in 'Days of Our Lives'.

In 2010, she left the show and joined the cast of 'Melissa & Joey' with Melissa Joan Hart and Joey Lawrence. She has since appeared in episodes of 'Bones', 'Criminal Minds' and 'Casual', as well as the television movie 'Stalked at 17'. Her film roles include family movie '3 Day Test' and Danny Trejo thriller 'The Contractor'.

In 2016, she appeared in Kevin James sitcom 'Kevin Can Wait' and she completed filming on the horror 'Amityville: The Awakening' opposite Bella Thorne. 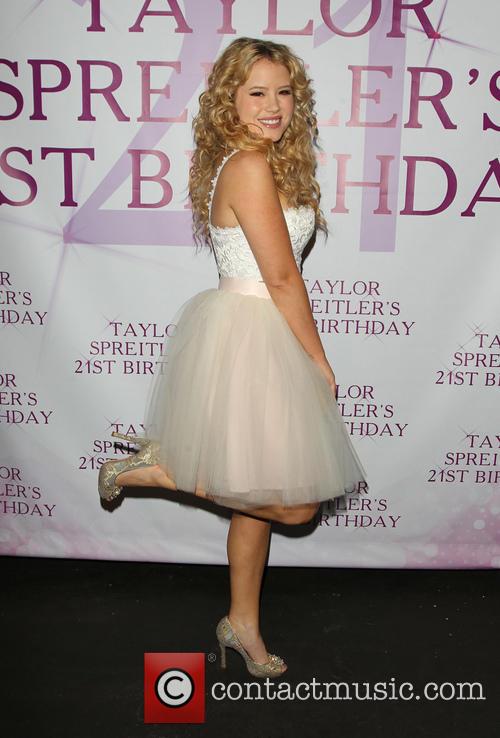 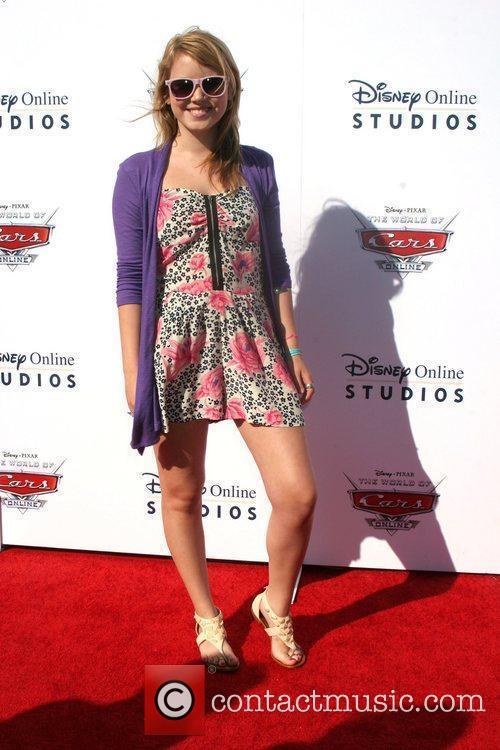