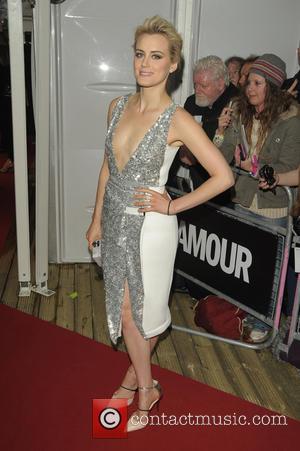 The second season picks up after Piper has beaten fellow inmate Tiffany "Pennsatucky" Doggett (Taryn Manning) to a pulp. Despite not featuring in the trailer, Pennsatucky will reportedly be revealed to be alive in season two. Litchfield will also be getting a new prisoner, Vee, played by Lorraine Toussaint, who will apparently be clashing with the matriarchal Red and will turn the prison into a "summer camp from hell."

More: Check out the trailer and four all new clips from the 'OITNB' second season here.

Whilst the first episode will be pretty firmly centred on Piper, the rest of the series will encompass the wider ensemble as we learn more about the inmates and their colourful back-stories.

The Characters You Know & Love Plus A Few Extras Will Feature In Season Two.

Show creator Jenji Kohan gave EW's Popwatch a little insight into the new season: "We had a theme for season 2. A little darker, a little more fractured. We wanted to explore the groups one at a time," she said, adding "It was getting a little summer-campy, and we wanted to address the realities that this is prison."

The second season of Orange Is The New Black will premiere on Netflix on the 6th June. 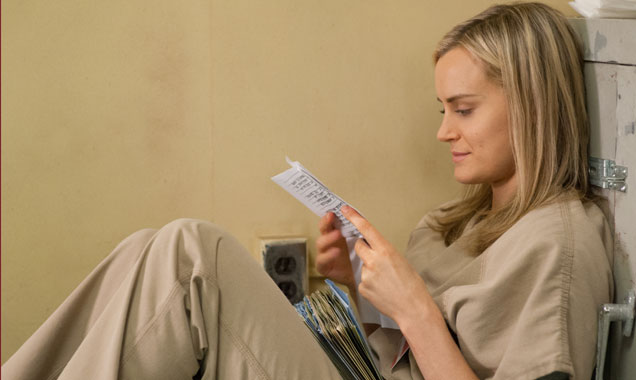 The New Season Will Focus On A Hardened Piper In The Swing Of Prison Life. 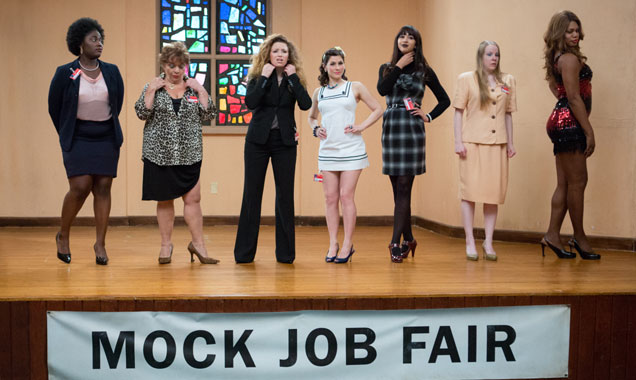 Expect Plenty Of New & Hilarious Scenarios In The New 'OITNB' Season, Which Will Premiere Tomorrow.