'Gossip Girl' actress Taylor Momsen has revealed she doesn't read what people say about her online, as she thinks the internet is ''evil''. 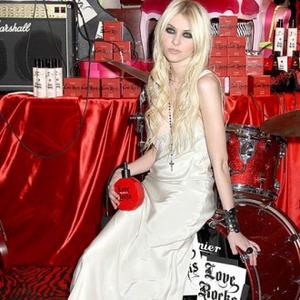 The 'Gossip Girl' star - whose debut single with band The Pretty Reckless is to be released in August - revealed she avoids looking at what people say about her online, because there is always someone with a negative comment to make.

She told Absolute Now: "Just don't Google yourself; it's evil. It's mean. You just don't read the internet because someone is always going to say something about what you're doing or how you're looking that day or whatever.

"Just be comfortable in your own skin and about what you're doing."

The 16-year-old actress-and-singer recently admitted she hates her music being compared to that of fellow teen star, Miley Cyrus, 17.

She said: "I'm not looking to be Miley f***ing Cyrus. I don't care about the fame. I do it because I love music. I like making records and if people like them, then we'll go along for the ride." 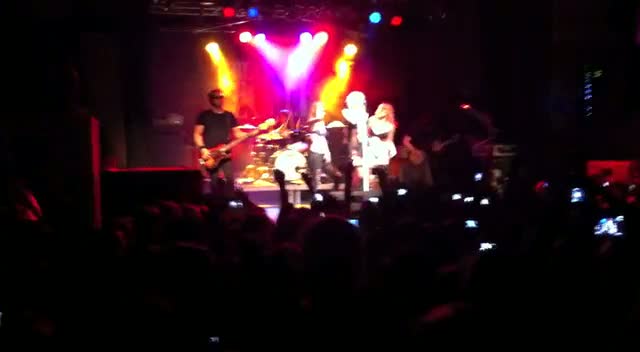