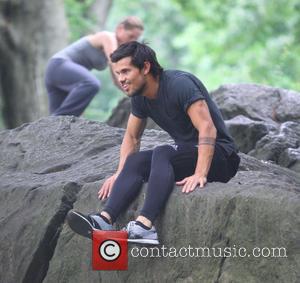 Alongside Lautner will star Marie Avgeropoulos (The Inbetweeners USA, 50/50) and British actor Adam Rayner (Hunted, Dragon Age: Redemption) in a movie that will be first introduced to buyers at the Cannes Film Festival next year.

The film will look to wow audiences with plenty of incredible shots of parkour, as Cam becomes seduced into a new world of thrill after being enticed by love-interest Nikki (Avgeropoulos), which will bring the underground French-originated sport to a wider audience.

Head To The Gallery For More Shots Of Taylor Lautner On The Set Of Tracers. 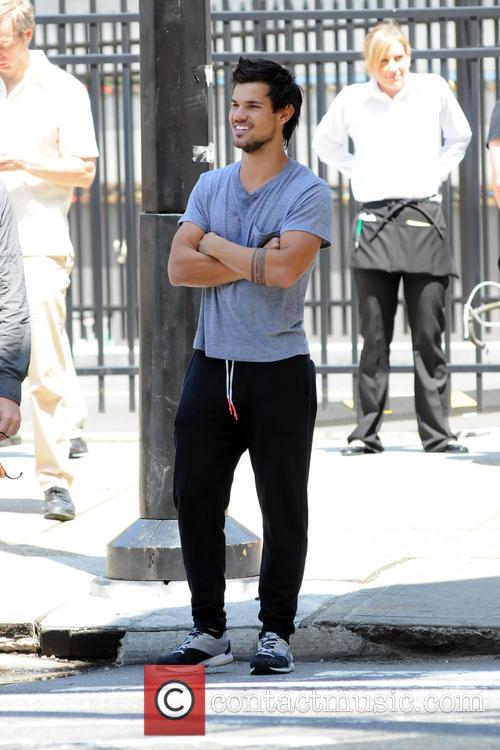 Chilling Out On The Set Of Tracers: Taylor Lautner Pictured On Set In Queens, NY. 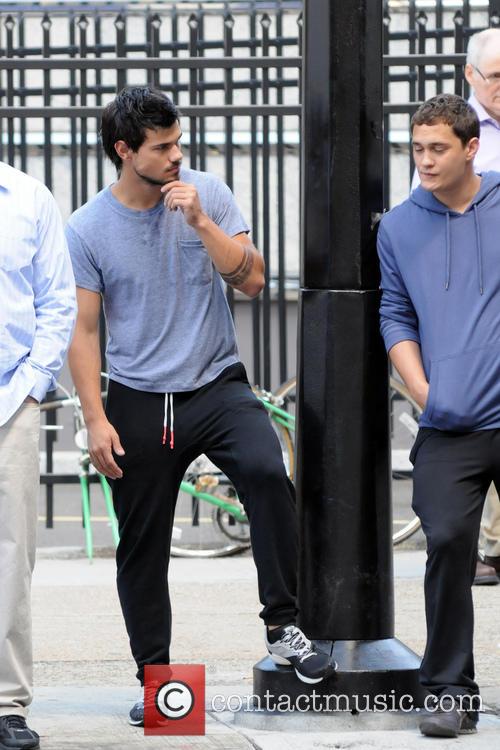 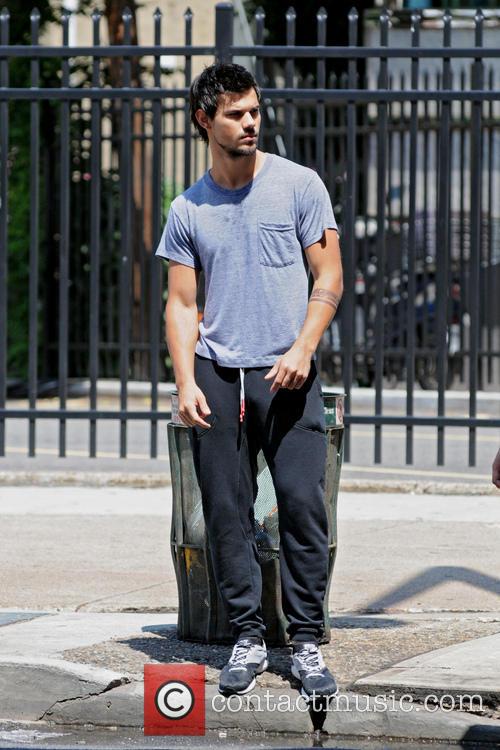 Taylor Lautner On Location In Queens To FIlm Tracers. 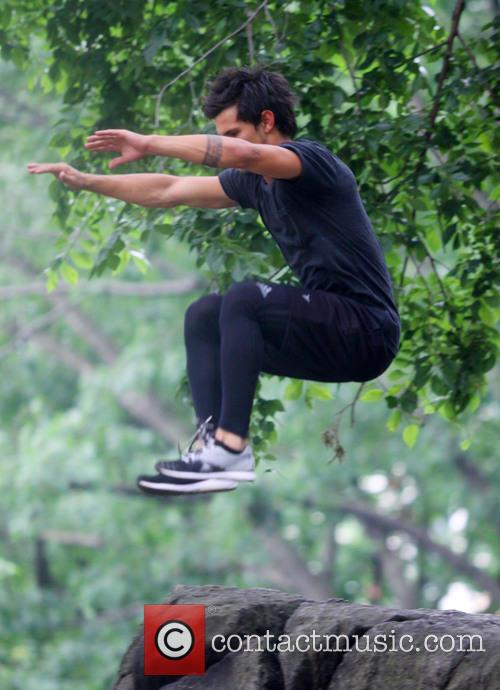