Actor Taylor Lautner Was Coaxed Onstage To Perform A Journey Cover With A Local Band In Nashville, Tennessee. 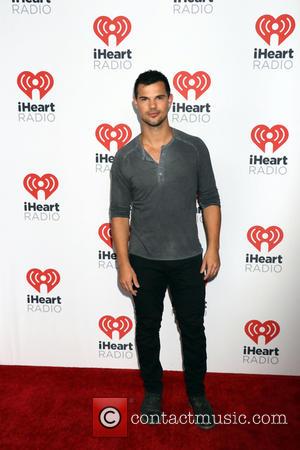 The Twilight star can be seen yelling into the microphone in video footage taken by the house band at honky-tonk bar Tootsie's Orchid Lounge.

Other members of the group sing Journey's classic Don't Stop Believin' while Taylor gamely tries to reach the high notes and fails. He takes the flub in good humour by joking, "Nope!" following his high-pitched screech.

He then calls on patrons to give the band tips, saying, "I've been in Nashville for four days and this is by far the best band I've ever seen... I'm talking into my drumstick right now. I don't need the microphone! Here we go! Here's the tip jar! On three, raise your drinks!"

Taylor was downing alcoholic shots and even snapped a drumstick in half during the night, according to TMZ.com.

He previously admitted he is not a skilled dancer or singer when he talked about his appearance on U.S. comedy show Saturday Night Live in 2009.

"When I got the offer for it, I was like 'Listen guys it's such an honour, but I don't sing, I don't dance, and I don't do accents and that's pretty much what SNL is' so I was really nervous, but it was a lot of fun," he said. 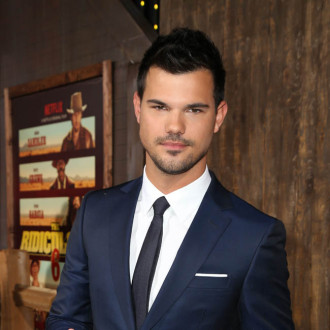 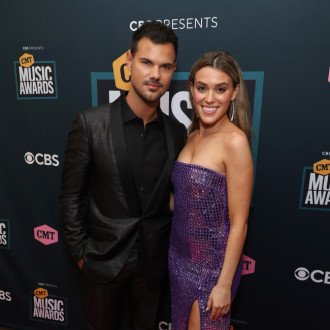