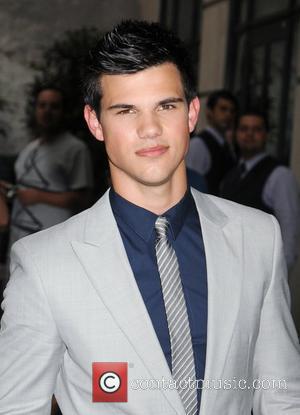 TWILIGHT hunk Taylor Lautner is getting serious about his relationship with his ABDUCTION co-star Lily Collins - he recently met the actress' rocker father Phil Collins.
The young stars are said to have grown close while filming the thriller in Pittsburgh, Pennsylvania over the summer (10) and their on-screen romance spilled over into real-life.
And Lautner appears to have gained the approval of the 21-year-old actress' dad after she arranged for them to meet.
A source tells America's Star magazine, "He (Phil)'s pretty tough on the guys Lily introduces him to. Taylor was nervous about meeting him, but they got along well."
Lautner, 18, previously dated country singer Taylor Swift but the couple split last year (09).