Taylor Kitsch can't wait to make the 'Friday Night Lights' movie because fans keep asking him about it.

Taylor Kitsch can't wait to make the 'Friday Night Lights' movie because people keep asking him about it.

The actor - who played troubled football player Tim Riggins in the TV series - has been promoting his movies 'John Carter' and 'Battleship' all over the world but fans are more interested in talking to him about his former show.

Peter Berg, director of 'Friday Night Lights' and 'Battleship' told Details magazine: ''Here's the crazy thing--I've been all over the world for 'Battleship'. And Taylor Kitsch has been everywhere for 'John Carter'. I mean, literally around the world. London, Paris, Germany, Spain, Moscow, Tokyo, Korea, Mexico City, Australia. For Real. All those places. Everywhere we go we're talking about 'Battleship' and 'John Carter', but all they want to talk about is the 'Friday Night Lights' movie. Everywhere. Even in f***ing Korea! Taylor is like, 'It's just f***ing ridiculous'.''

She said: ''So, I had a meeting at [Executive Producer/Showrunner]Jason Katims' office. And I said ... 'Is this movie going to happen?' I was sitting on his couch, and he's like, 'Look behind you.' And I look behind me and it's a wall with a big, huge corkboard on it with all these 3x5 cards ... He's like, 'That's the movie.' 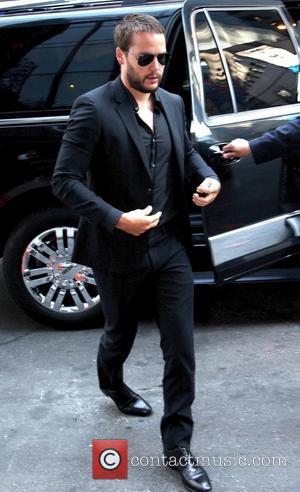 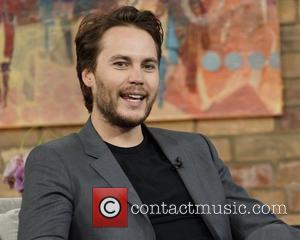