With a strikingly against-type performance from the late Gandolfini, this film gives the romantic-comedy formula a welcome adult spin. Writer-director Holofcener keeps the characters authentic even as she indulges in some rather farcical plotting. And her astutely observational dialog lets the cast members create characters who are funny, flawed and thoroughly engaging.

At a party, massage therapist Eva (Louis-Dreyfus) meets two people who become important in her life. First is Marianne (Keener), whose snappy wit and honesty make her much more than just a new client. And then there's Albert (Gandolfini), an unlikely suitor who charms Eva with his dry wit and warm camaraderie as they share common emotions about daughters (Fairaway and Hewson) who are leaving home for university. But as Marianne moans about her miserable ex-husband, Eva realises that she's talking about Albert. And she knows that if she tells them that she's made this connection, she'll lose both a friend and a boyfriend.

Holofcener takes this simple idea and stretches it nearly to the breaking point. Fortunately, the film's real strength lies in the interaction between these people, and it's easy to identify with their hesitance as they endure a series of awkward moments that feel bracingly realistic. All of the dialog bristles with humour that feels improvised, and Louis-Dreyfus has always been an expert at combining comedy with both underlying strength and fragility (see Veep). Gandolfini seems like a strange match for her, but he plays the role so beautifully that we root for them as a couple. 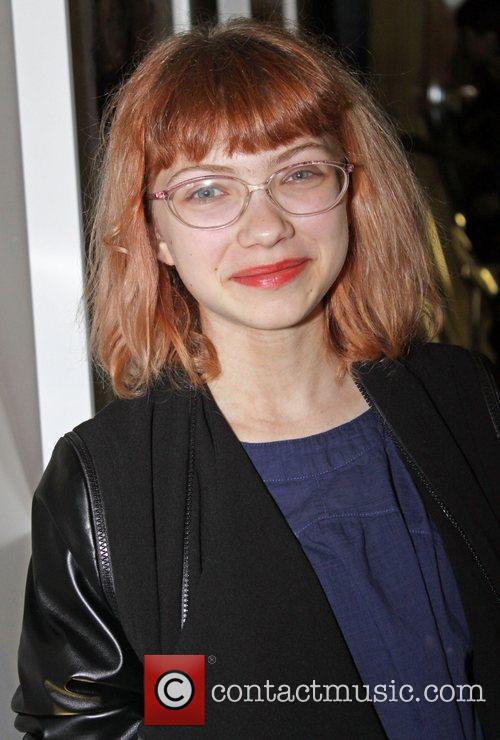