Smith played a fictionalised version of himself on the classic 90s sitcom.

The cast of ‘The Fresh Prince of Bel-Air’ made fans’ dreams come true on Monday, when they staged a reunion over two decades since the show went off the air.

A photo of the cast as they are now (including Will Smith) was shared by Alfonso Ribeiro on Instagram, showing the group posing on a beachside deck. No explanation for the get together was given, but the pic has made fans wonder if an onscreen reunion could be on the cards.

The 37 year old, who played Will Smith's cousin Ashley Banks in 'Fresh Prince...' between 1990 and 1996, is getting married later this year.

Former ‘Fresh Prince of Bel Air’ star Tatyana Ali shared two pieces of massive news with her fans this week – not only is she getting married this summer, she’s also expecting her first baby!

The actress, 37, was being interviewed by Entertainment Tonight on Thursday (March 31st) when she revealed the big news. After a year and a half of dating, she’ll be walking down the aisle with Dr Vaughan Raspberry at some point over the summer. 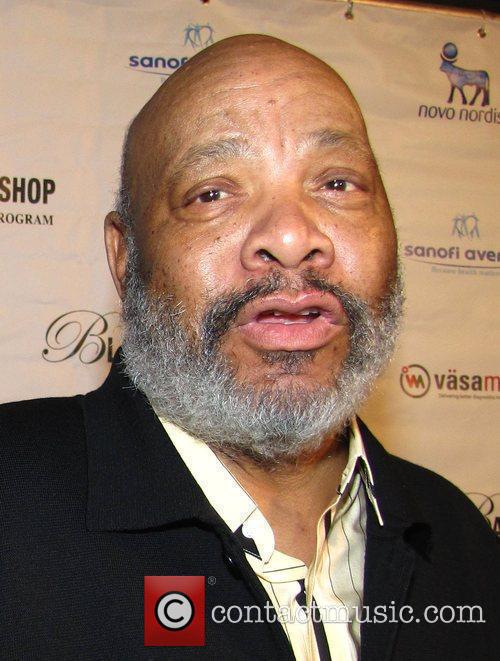 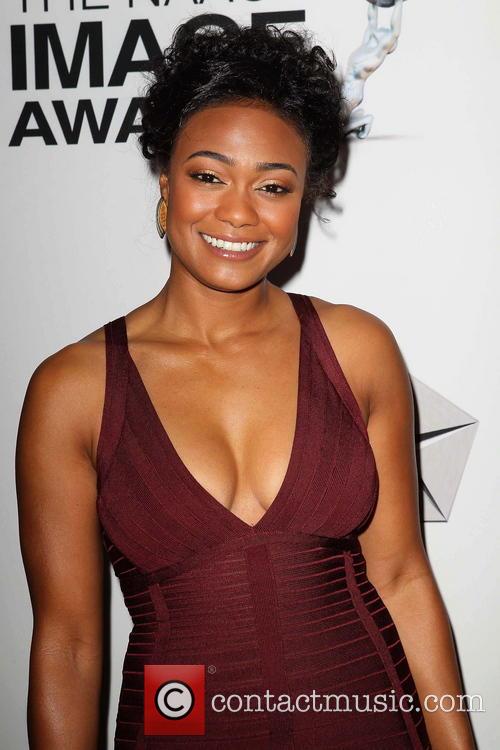 By Contributor in Lifestyle / Showbiz on 22 November 2012 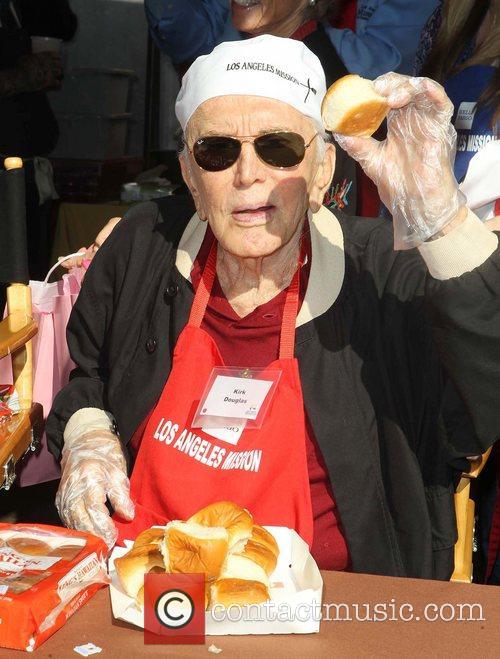 This Thanksgiving marks the 76th anniversary that the Los Angeles Mission serves out a festive meal to the hundreds of unfortunate homeless people who line the city's streets, and there were more than a few famous faces popping up among the volunteers to serve up over 3,500 meals to those in need - not least veteran actor Kirk Douglas who belied his 96 years old age to don a red LA Mission apron and help serve up the good stuff.

Continue reading: Pictures: Over 3,500 Meals Served Up At The 76th Thanksgiving LA Mission

By Christopher Null
Bad
National Lampoon used to be a name associated with juvenile yet genuinely funny comedies like Animal House and Vacation. But don't stop reading just yet: National Lampoon is actually still around! 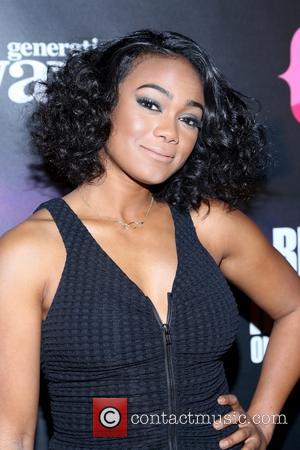 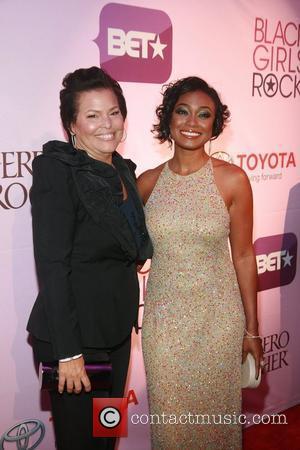 Tatyana Ali Boy You Knock Me Out Video

Tatyana Ali Boy You Knock Me Out Video