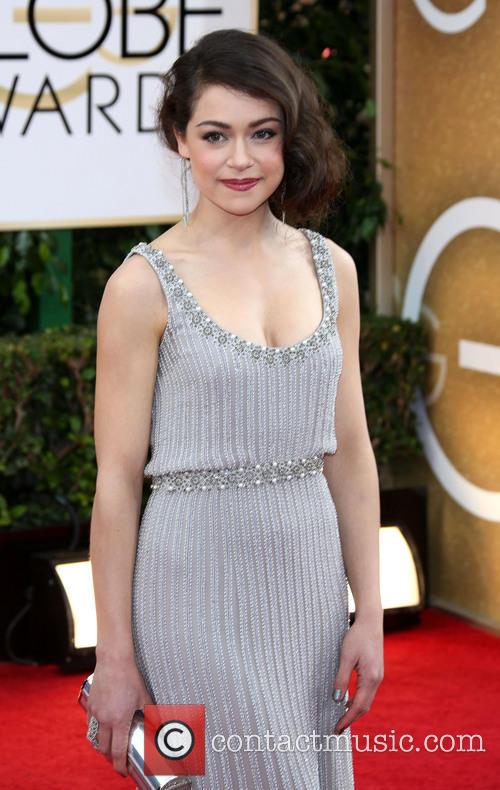 Along the way a new character, Cal, appears, played by Dutch actor Michiel Huisman. So, the big revelation is that Cal is Kira’s father, his initial response “Is this a scam?” very quickly followed by warm acceptance of his daughter.

MORE: Five reasons why you should be watching "Orphan Black"

Felix’s quick departure was a bit of an anti-climax and a regression in character development. Abandoning his sister and niece despite recognising the danger that they may potentially be in (with a pretty half-hearted excuse) just didn’t seem to fit.

There’s a bit of a question mark hanging over Hank and his more than slightly unnerving adoption of Helena. The whole hand-strapping thing was chill-central.

Alison’s musical “Blood Ties” may finally have drawn to a close, particularly since she's taken a little trip…right off the stage!

Felix, played by Jordan Gavaris, leaves his sister and niece in the episode

Cosima got a look at Jennifer’s recordings, a touching moment as she watches another clone die, a fate she fears may be her’s aswell.

Overall, a lot went down in "Mingling Its Own Nature With It."  What did you make of the episode?

MORE: Michiel Huisman cast in The Age of Adaline 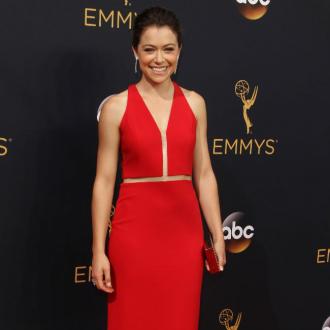