A Woman Accused Of Harassing Taryn Manning Has Been Sent Back To Jail For Six Months After Violating A Plea Deal And An Order Of Protection. 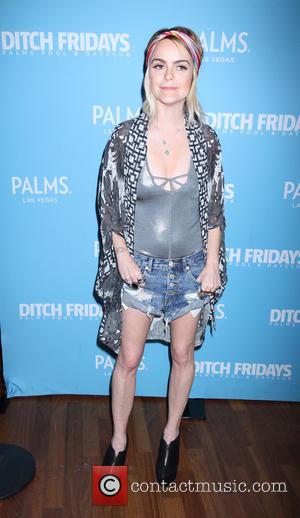 Last year (14), Jeanine Heller struck a plea deal with prosecutors after admitting a charge of criminal contempt for harassing the Orange is the New Black star online. She was subsequently sentenced to 45 days in jail and intensive therapy, and she was also banned from contacting Manning or using a computer.

However, Heller was back in court in June (15), after she allegedly violated the deal by attempting to get in touch with Manning by using a mobile app to find Manning's new cell phone number and texting her.

Lauren Liebhauser, a senior investigator for the District Attorney’s office, testified that from 11 June to 29 June (15), the actress received up 30 messages from unknown phone numbers that she believed to belong to Heller, ranging from conversational to accusatory texts.

On Thursday (16Jul15), Heller was back in Manhattan Criminal Court and sentenced to six months in jail, with the 45 days she already served counting towards the new sentence.

Judge Ann Scherzer granted a full final order of protection for Manning, and told Heller her obsession with the actress needs to stop.

She told the defendant, "I want this to be the end of this particular drama in your life... Taryn Manning does not want to hear from you. You may not contact her."