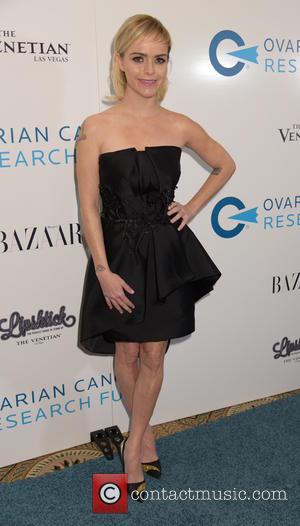 Actress Taryn Manning has reportedly been arrested for breaking a restraining order keeping her apart from a former friend.

The Orange Is The New Black star was ordered to stay away from Jeanine Heller in July (14) and a judge issued a mutual domestic restraining order after Heller allegedly continued to harass the actress.

According to sources at Tmz.com, Manning was arrested on Tuesday (18Nov14) after she threatened Heller via text and social media.

Heller was arrested in September (14) for also violating the order and bombarding Manning with texts and emails.