‘Empire’ actress Taraji P. Henson has assured fans she’s on the mend after being hospitalised for exhaustion earlier this week. 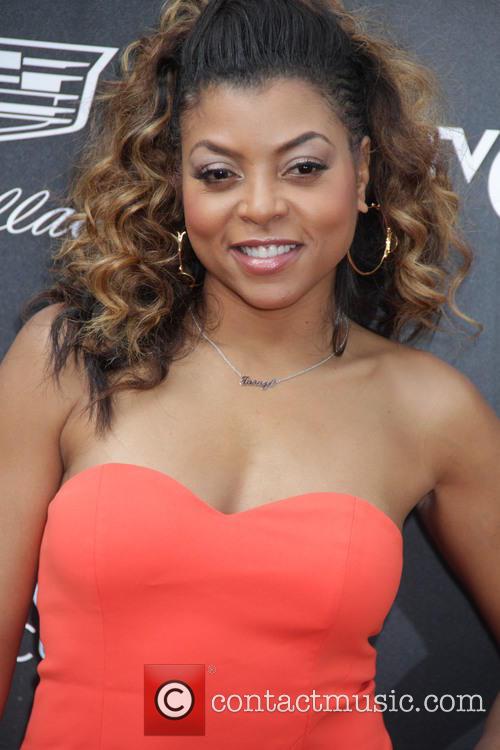 Taraji P. Henson is on the mend in hospital.

The 44 year old actress posted a photo on her Instagram account on Friday showing her lying in a hospital bed with an IV drip in her arm. ‘God has a way of saying "you're doing too much!" "SAT DOWN SOMEWHERE". I'm listening Father!!! I am taking several seats!!!,’ Henson captioned the pic.

‘Don't worry y'all I'm a tough cookie! HA! I will be just fine. My momma and best friends are flying in to check on me. I AM FINE!!!!!!! Just need to SAT ALL THE WAY DOWN for a bit. #listentoyourbody,’ the actress added.

On Friday TMZ reported that Henson had come down with a bad case of food poisioning when she returned to the states after travelling to Monaco earlier this week for the 55th Monte Carlo TV Festival.

However the actress’ spokeswoman Pamela Sharp told Fox news in Los Angeles that Henson had become exhausted and was now resting adding that she will be OK. Sharp declined to provide any further details on Henson’s location or condition.

Henson is best known for playing Cookie Lyon on the FOX drama series 'Empire'. She has also starred in CBS drama 'Person of Interest', as well as films Hustle and Flow and The Curious Case of Benjamin Button.