Taraji P. Henson has apologised to Glendale police for accusing them of racially profiling her son. Henson claimed she overreacted before "gathering all the facts".

Taraji P. Henson, the 44-year-old actress best known for her role in Empire as Cookie Lyon, has issued a public apology after she accused police of racially profiling her son. Henson was interviewed last week and alleged her son had been targeted unfairly by Glendale police during a traffic stop. However, the Glendale police released footage from the officer in question's dash cam which showed he had not unfairly targeted Henson's son, Marcell Johnson. 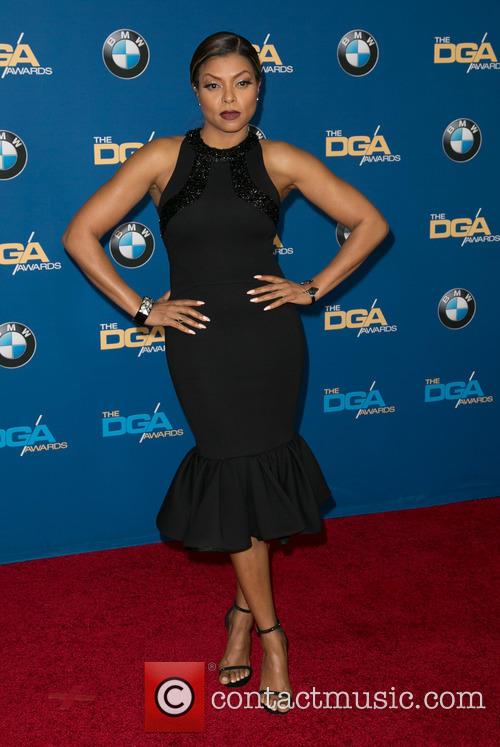 The footage, released by Glendale police department earlier this week, shows Johnson being pulled over after driving through a light at a cross walk. The police officer asks Johnson if he had any contraband in the car and Johnson admits, as the LA Times reports, he is carrying allegedly legally obtained marijuana, a knife and one Ritalin pill, a drug used to combat hyperactivity. The officer was relatively lenient on Johnson and even let him off for the driving offence.

"I am not going to give you a citation for running that yellow because that would actually put a moving violation on your driving license, and you are going to have to go to traffic school and all that stuff, so I am helping you by not giving you a violation on it. All I am going to do is take the weed from you," the officer can be heard saying in the video.

Henson not only apologised to the police for claiming her son had been racially targeting but also thanked the officer for his leniency. Henson took to on Instagram on Friday (27th March) to apologise, also including the hashtags:  #TurningANegativeIntoAPositive and #LoveTarajiPHenson.

"A mother's job is not easy and neither is a police officer's. Sometimes as humans we overreact without gathering all the facts. As a mother in this case, I overreacted and for that I apologize. Thank you to that officer for being kind to my son," Henson wrote.