Something smells fishy, but it's not Tara's perfume.

Here’s a thing you didn’t know you needed until just now – Tara Reid’s shark perfume. No joke, the Sharknado and Sharknado 2: The Second One star has a perfume deal and is releasing her new scent, Shark by Tara. The scent description boasts notes of iced mint, violet, lemon, jasmine, amber, musk and more – not exactly what you’d get a whiff of, if a shark dropped from the sky, though I’m definitely not speaking from experience here. 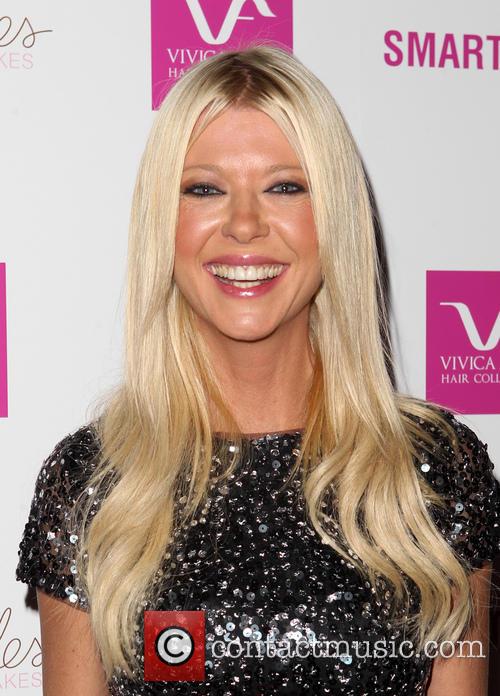 Maybe it's the shark's attitude you're supposed to get from this? Unclear.

According to the description on Tara’s own website, the perfume also incorporates a bouquet of ”lavender-colored flowers”, which is, incidentally, Reid’s favorite colour. So it sounds fresh, at least. This one sounds fun for the novelty, if not anything else, although the $24,95 price tag might be asking a bit much for the sharky scent. For that price, the bottle could have at least been shaped like a shark head or something.

Let’s see if the masses will rush (metaphorically, since the scent seems to only be available online so far) to get Reid’s perfume like so many Newyorkers, fleeing from a shark-infested tornado. Sorry folks, that might be pushing the comparison just a tiny bit.

I don't care if it's perfume for women, I need this in my life. #SharkbyTara #Sharknado2 @tarareid pic.twitter.com/43uGwqjRRN