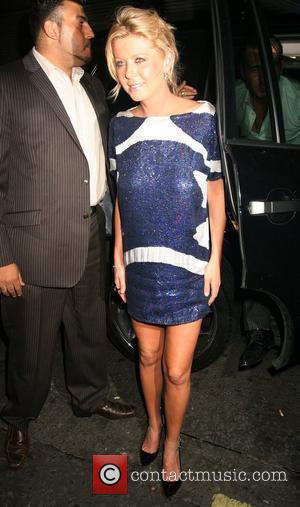 Actress Tara Reid has realised one of her greatest dreams after swimming with dolphins Down Under. The American Pie star got the chance to get up close and personal with porpoises GEMMA and NILA at Sydney, Australia's Sea World earlier this week (ends12JAN07), and describes the experience as "one of the most magical moments of my life." She says, "Everyone has dreams of what they want to do (in life) and that's one of the things I've always wanted to do... and never accomplished." Reid was in Australia as a guest of Aussie businessmen GERRY HARVEY and John Singleton, who hoped the actress could add a little glamour to the Magic Millions racing carnival. The actress took a 33-hour flight from a vacation in South America to spend time in Australia, and insists the marathon trip was worth it. She explains, "I love Australia. The people are amazing." As WENN went to press, Reid was still choosing the outfit she'd dazzle race fans in at the Magic Millions meeting today (13JAN07).