Today in “how is this even happening” news, Sharknado 2 made a killing with its ratings. Ha. Get it? A killing? Well, it’s making a moderate, relative to other SyFy original movies, killing. In related news, the subsequent Tweetnado broke records set by the likes of Kimye and Miley Cyrus. 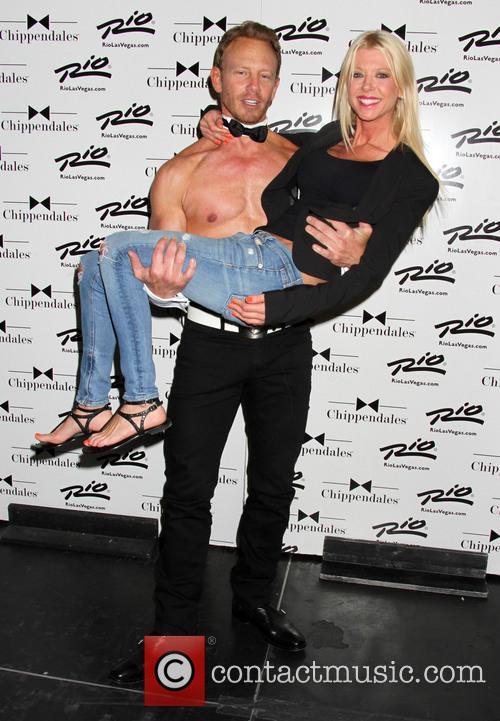 But the Twitter reaction was even more spectacular.According to the network, the movie delivered one billion estimated impressions for Twitter conversations. That’s billion with a b. Even counting the people, who were livetweeting every major moment of the cinematic event of a generation, that still means that millions upon millions of viewers were excited enough to reach for their smartphones in honour of Sharknado 2.

More: Sharknado 2: The Second One - Everything You Need To Know

At one point during the premiere, the Syfy flick held all top 10 trending topics in the United States. It was even more popular than #MileyCyrus during the 2013 VMAs. or #kimye on Kim and Kanye's wedding day. Meaning that even if Sharknado 2: The Second One doesn’t win any Golden Globes, it currently holds the title of most social movie.

More: Sharks And Absurdity Descend On NYC In Sharknado 2: The Second One

In #Sharknado2TheSecondOne Matt Lauer just killed a shark with an umbrella. All movies will fail to meet this standard hereafter.

If you missed the movie event of the season, Syfy will air it again on Saturday, August 2 at 7 p.m. and Sunday, August 3 at 9 p.m.