This TV movie is proving popular

The premise of Sharnado is simple – a freak storm drags killer sharks from their natural habitat and hurls then towards L.A, where they either reside in the residual floods left behind by the storm, or fly through the air and straight into peoples throats, ready for a mauling. Unless of course you’re that unlucky shark that fies straight into this chainsaw.

Starring Tara Reid, Cassie Scerbo and John Heard, Sharnado is a made for TV movie, and aired for the first time last night on Syfy – the network responsible for bringing you Arachnoquake, Sharktopus and Aladdin & The Death Lamp. It has something of The Room about it, Tommy Wiseau’s cult classic, which is famous for being pretty awful, and having some of the funniest lines in cinema history. 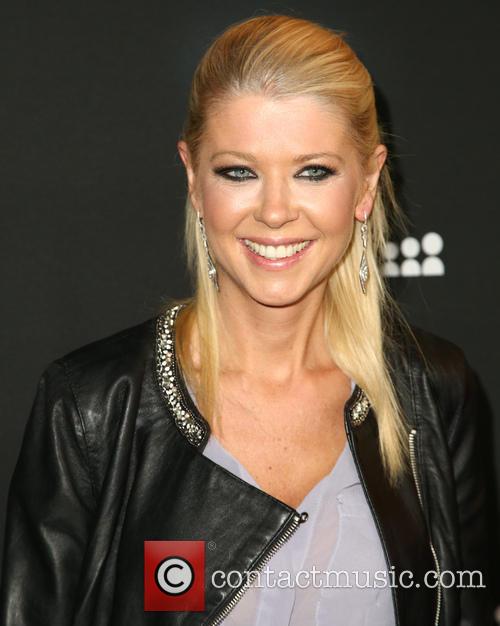 Of course, the tongue in check shark-based epic didn’t escape the tentacles of Twitter, and was quickly trending on the micro-blogging social media site. “Today’s forecast: Cloudy with a chance of SHARKNADO,” tweeted perennial geek Will Wheaton. “Somewhere in Hollywood there is a senior executive yelling at a junior executive for not coming up with #Sharknado first,” posted Greg Berlanti, while Josh Gad put out: “If Spielberg could go back in time and stop Jaws from happening to prevent 2013's #SharkNado, I believe he would.”

When The Room was released, people didn’t quite get it. Either intentionally or not, it started a pandemic of purposely (we hope) bad films, like Birdemic – the 2010 Hitchcock love letter that went wrong. Now, though, people are getting the hang of it, and films like Sharknado are galvanising a love of the ridiculous. 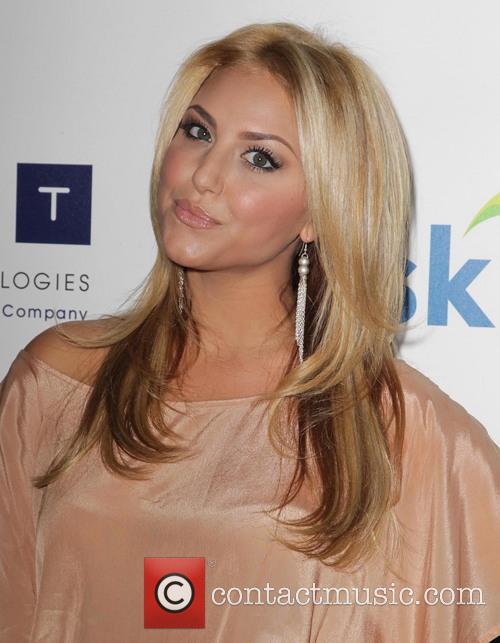 'Get some famous blonde women' said the casting call