'Sharknado' shows no signs of wearing thin as a fourth movie is green-lit - but viewers will get to decide the fate of one of its main characters.

Well, it had to happen didn’t it? A fourth (fourth!?!) Sharknado movie is already in the pipeline, according to the Syfy network, but there will be a twist to the story…

Mere moments after Sharknado 3: Oh Hell No! finished airing on Wednesday night (July 22nd), the network tweeted that not only would there be a fourth instalment to the so-bad-it’s-good schlockfest franchise, but that viewers would get to decide if Tara Reid’s character would live or die before the next movie. 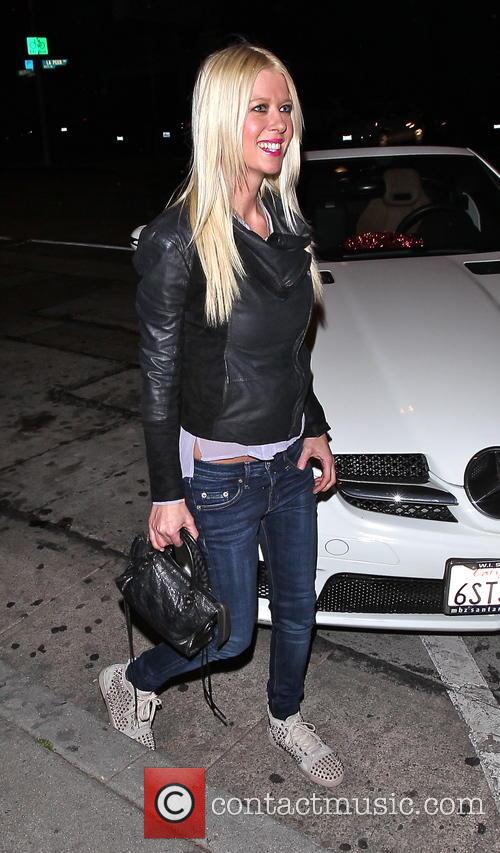 Right at the end of yesterday’s movie, viewers saw a large piece of space shuttle debris hurtling toward an unsuspecting April Wexler (Reid’s character) before cutting to black. “Life or Death? You decide!” Syfy announced. “Her fate will be revealed in Sharknado 4 – because we’re not done yet!” the network added.

More: Tara Reid “sad to hear” of Elizabeth Banks’ criticism of her

Viewers can vote using the hashtags #AprilLives or #AprilDies on Twitter, or vote at the official Sharknado site at Syfy. Reid got straight on the case, imploring her followers to vote for the survival of her character: “This is the time to save April #AprilLives lets get this trending!” she tweeted.

It’s been more than two years since the social media sensation known as Sharknado came into being, gaining a reputation for its unashamedly naff plotlines, acting and special effects, with fans commenting in real time on social media as the movies were broadcasted.

Tara Reid, the co-star of all three of the films, said to Fox News earlier this week that not even she can explain their success. “All the time, I'm thinking, 'How am I going to pull this off? How am I going to say this dialogue? You've got to be kidding me.' It's ridiculous, and I have to say it seriously. But somehow it works.”