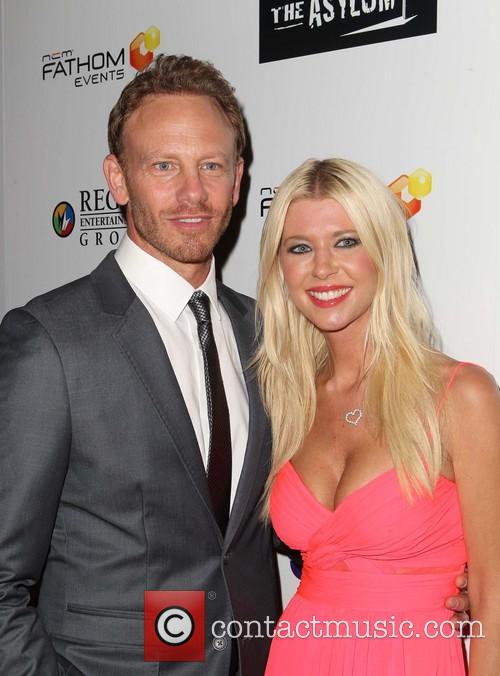 That figure is a 183% improvement on the original, but that still wasn’t the most notable aspect of its triumph. At one point, Sharknado 2 held all of the top 10 trending topics on Twitter in the United States. According to Nielsen, the new film generated 581,000 tweets from 188,000 unique authors. ‘America’s Got Talent’ was far behind in second in terms of social media traffic, with 59,000 tweets for the day of July 30th.

It’s because of this particular aspect that Brian Moylan called Sharknado 2 the future of television in a recent article in The Guardian, more because of the format and the way it’s consumed rather than for any artistic brilliance. Both Sharknado films, by any objective measurement, fall firmly into the ‘so bad it’s good’ category.

MORE: Is there anything to expect from Sharknado 2 apart from Tara Reid and more sharks?

But because they’re both straight to television films, they can be enjoyed by audiences in a different way. In a cinema, you can’t speak to your buddies and you can’t use your phone: with these films, you can do both. But perhaps that’s because there’s barely any plotline that you’d have to keep up with. Judging by the sheer numbers, surely it’s only a matter of time before bigger production studios with (let’s be honest) more credible ideas approach the Sharknado set-up.

Following the rampant success, a third movie has already been commissioned.