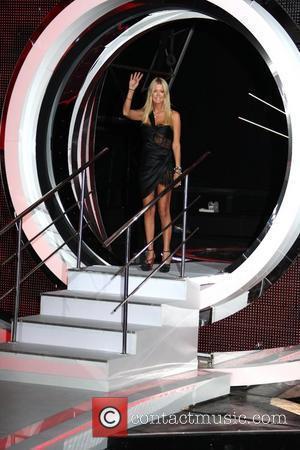 Tara Reid and her new husband Zack Kehayov have still not decided where they will set up home following their whirlwind wedding earlier this month (Aug11).
The American Pie star married Kehayov on 13 August (11) during a vacation on the Greek island of Santorini after dating him for just two months.
She has since entered Britain's Celebrity Big Brother show, and has admitted to her fellow contestants in the reality TV house she hasn't thought through her new living arrangements with her businessman partner.
Reid says, "I get nervous, I guess. Because when we're together I'm like, 'Where are we living, what are we doing?' It's kind of scary."