Omarion on the Red Carpet Before a Special Performance at Tao Nightclub Inside The Venetian, Las Vegas, Nevada, United States - Thursday 13th October 2016 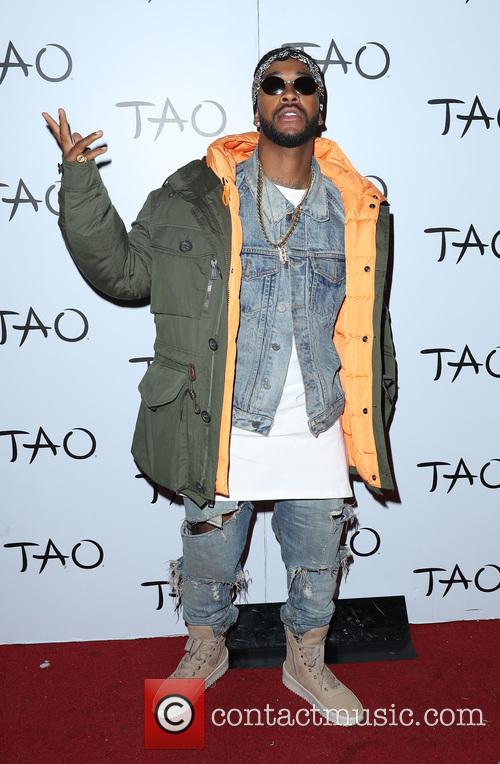 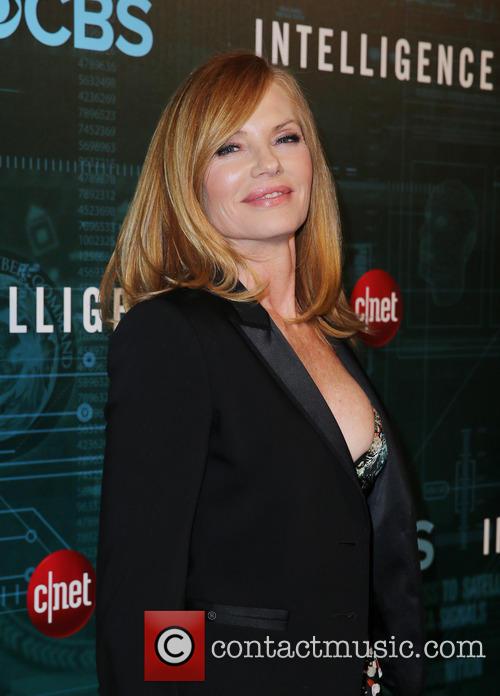 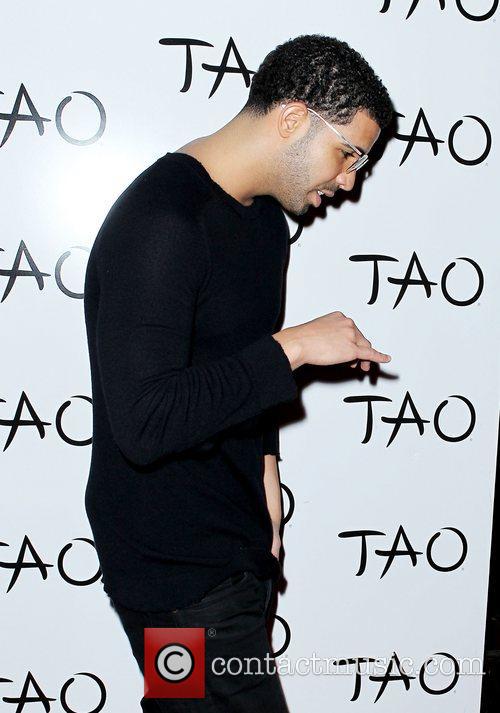 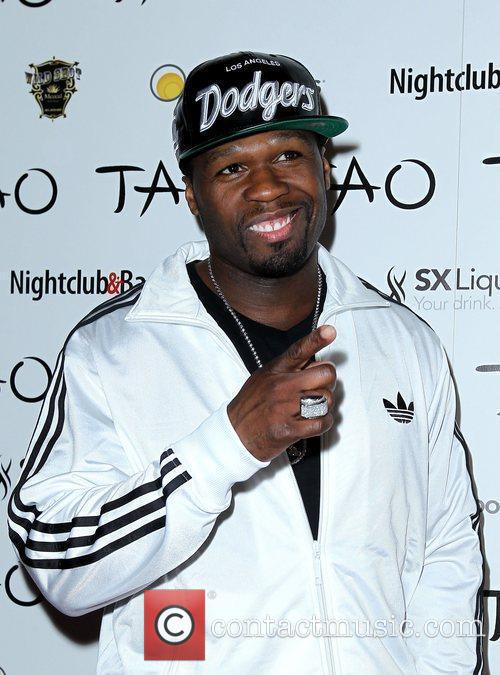 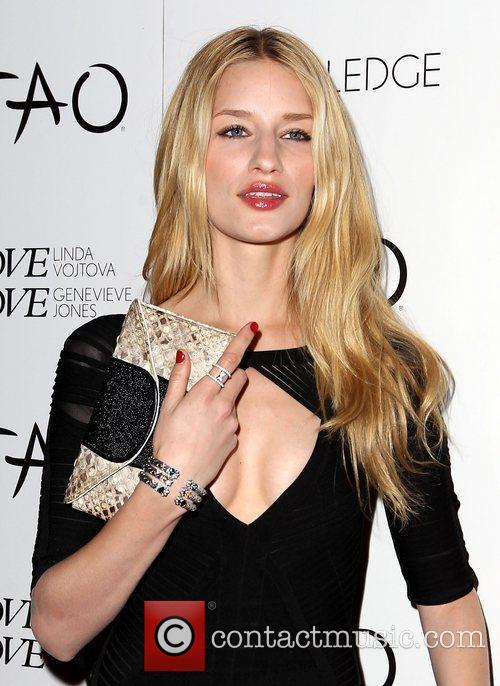