Tanya Roberts’ representative has claimed the star is still alive, despite confirming she had passed away this week after collapsing near her home on Christmas Eve. 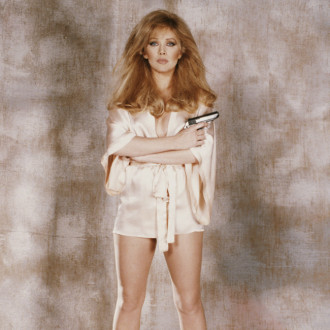 Tanya Roberts’ representative has claimed the star is still alive, despite confirming she had passed away this week.

The former Bond Girl was believed to have passed away on Sunday (03.01.21) at the age of 65, after she collapsed near her home in the Hollywood Hills when walking her dogs on Christmas Eve (24.12.20) and was admitted to Cedars-Sinai Hospital in Los Angeles.

News of her passing was confirmed by her friend and representative Mike Pingel, but he has now retracted his statement, and says Tanya is still alive, although she remains in hospital.

Mike told TMZ that Tanya’s husband, Lance, got a call just after 10am on Monday (04.01.21) from the hospital saying Tanya was still alive, after he was previously convinced she had passed away.

In a previous statement, Mike had said: "I feel like a light has been taken away. To say she was an angel would be at the top of the list. She was the sweetest person you'd ever meet and had a huge heart. She loved her fans, and I don't think she realised how much she meant to them.”

After news of her alleged passing first broke, stars flooded social media with tributes to the Bond star, who is best known for her role as geologist Stacey Sutton in the 1985 Bond movie 'A View To A Kill', in which she starred opposite Sir Roger Moore in his final film as the suave spy.

Britt Ekland - who played Mary Goodnight in the 1974 Bond movie 'The Man with the Golden Gun' - wrote on Twitter: "Rip Tanya Roberts, once a Bond Girl always a Bond Girl!”

Whilst film producer Jonathan Sothcott also paid tribute, writing on Twitter: "A View To A Kill has always been the 007 film I enjoyed the most and I'm awfully sad to hear leading lady #TanyaRoberts has died at just 65 – she was the consummate 80s Bond girl and had a lovely chemistry with Roger. A Hollywood star from another, more glamourous age gone. RIP. (sic)”

According to TMZ, several members of Tanya’s family and friends also contacted the publication on Sunday to confirm Lance had told them of Tanya’s death, and it’s not yet known how the emotionally distressing mistake happened. 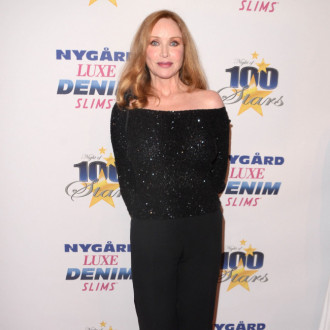