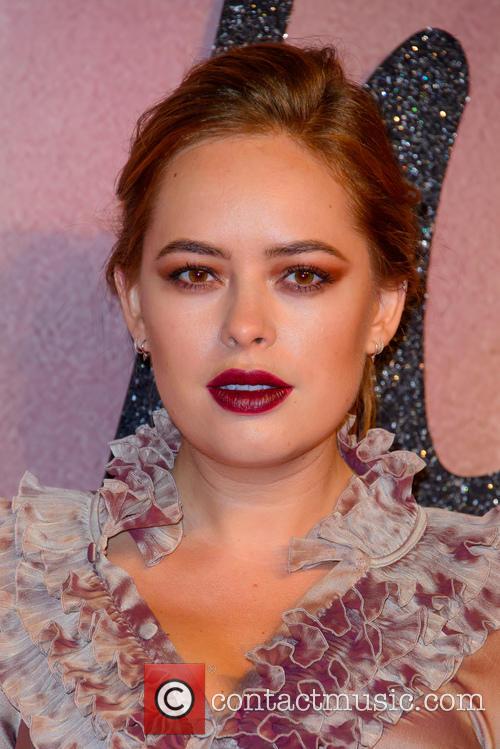 Tanya Burr - Various stars of film and television were photographed on the red carpet as they arrived for the the EE British Academy of Film and Television Awards which were held at The Opera House in London, United Kingdom - Sunday 8th February 2015 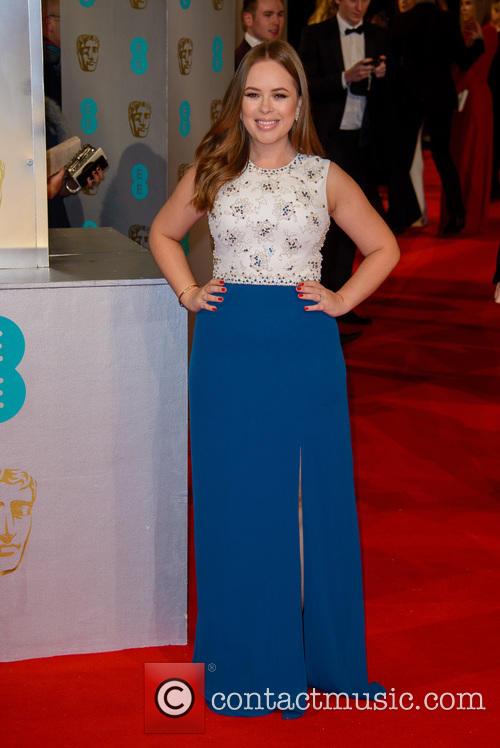 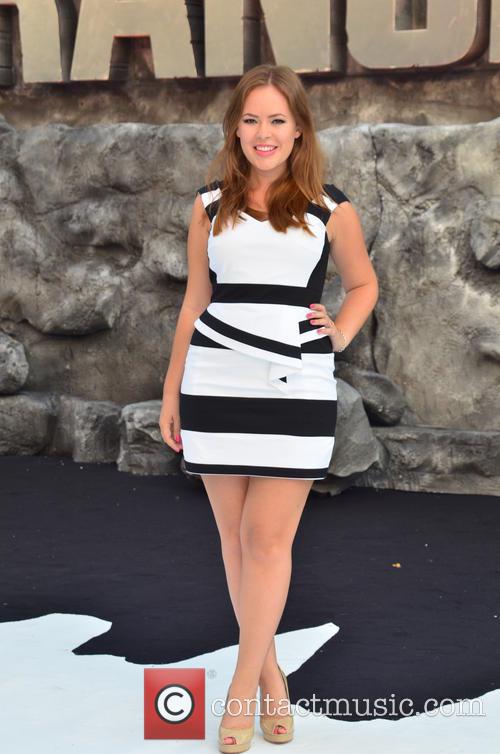 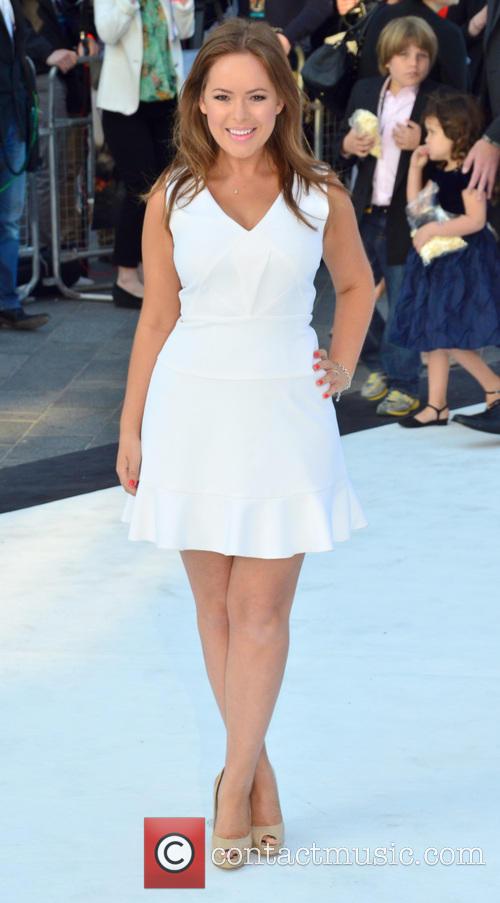 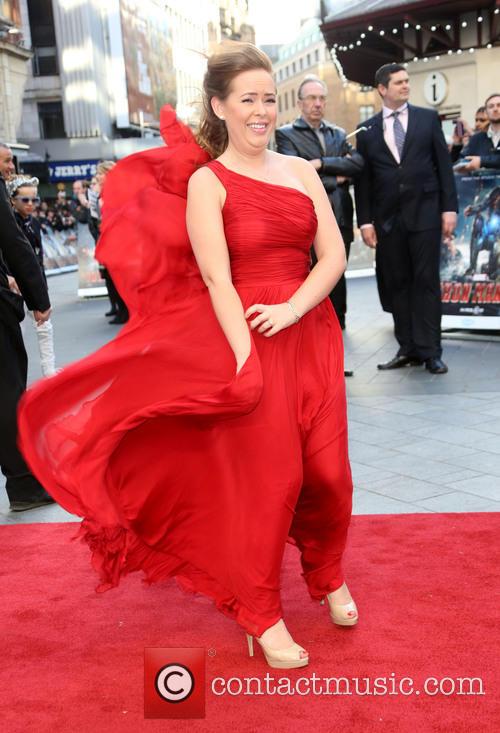