By Elinor Cosgrave in Lifestyle / Showbiz on 27 March 2014

'Scandal' actor Columbus Short has been involved in (another) scandal of his very own. He was arrested on Wednesday (26th March) and charged with battery following an alleged assault in a L.A. restaurant earlier this month.

Columbus Short, the actor best known for his role on Scandal as Harrison Wright, was arrested on Wednesday (26th March) after allegedly being involved in physical altercation earlier this month. 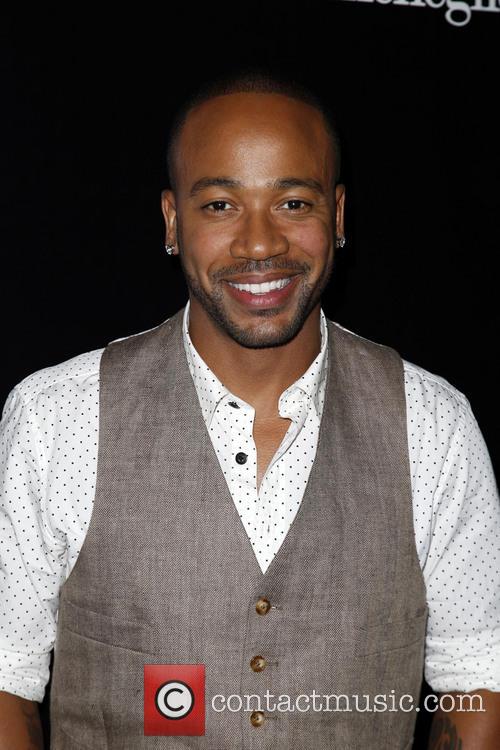 It seems a warrant was issued calling for the arrest of 31-year-old Short following an incident at Gabe's Bar and Grill, a West Hollywood restaurant, on March 15th. TMZ first reported the incident and claim Short hit a man after comments were made about Short's finances and his wife. It seems Short, and the man involved in the dispute, were both guests at a mutual friend's engagement party so they may well not be invited to the wedding.

Ali is a girl who's desperate to break away from her small-town life. Seeking a new start she buys a one way ticket to LA and lands a job waitressing at a club called The Burlesque Lounge, the club owner and headline act is a lady called Tess, though she was willing to give Ali a break by offering her the cocktail waitress job, all Ali wants to do is perform on stage. Enamoured by the lavish and flamboyant costumes and striking choreography Ali is sure she would be a perfect addition to their troupe. Tess doesn't see her potential but a few other of the club workers know Ali's secret; she can sing - a small girl with a big voice.