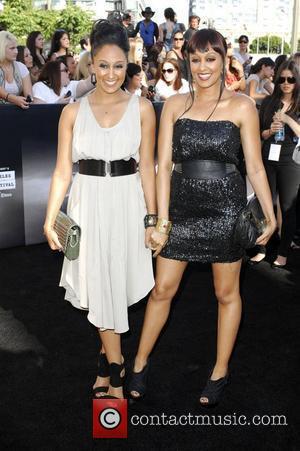 Actress Tamera Mowry is planning to wed her newsman boyfriend again, three years after the couple called of its engagement.
The Sister, Sister star accepted Fox News correspondent Adam Housley's second proposal during a recent trip to Italy.
The couple plans to move in together later this summer (10) and then make plans for the big day they put off years ago.
Mowry has her twin sister Tia to help her plan the perfect wedding - she wed actor Cory Hardrict in 2008 at the Four Seasons Resort in Santa Barbara, California. 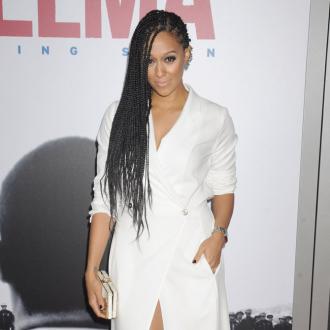 Tia and Tamera Mowry rejected from magazine cover because of race 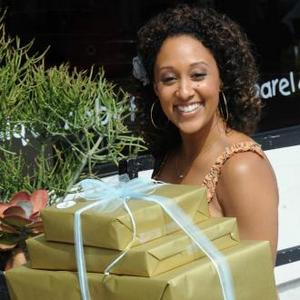